If you were born on April 1st you share an April Fool’s Day celebrity birthday with these famous people: 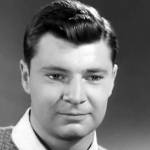 American singer, television screenwriter (Guiding Light; As The World Turns), and actor of TV (Dr. Bob Hughes on As The World Turns 1960-2010 & Our Private World; Jack Lane on The Edge of Night, Captain Video and His Video Rangers) and movies (Decoys), born April 1, 1934. (Don Hastings 1957 Decoy) 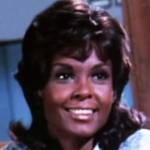 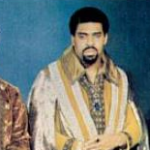 American singer for Rock and Roll Hall of Fame group The Isley Brothers (Shout Part 1; This Old Heart of Mine; It’s Your Thing; I Turned You On; Love the One You’re With; That Lady; Fight the Power; Make Me Say it Again Girl; Busted), born April 1, 1939. (Ronald Isley 1969 Photo: T-Neck Records / Billboard) 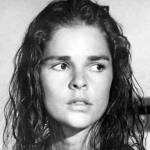 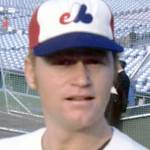 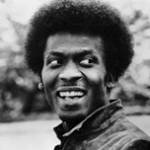 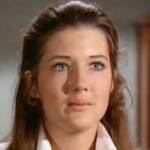 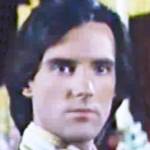 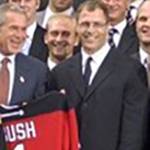 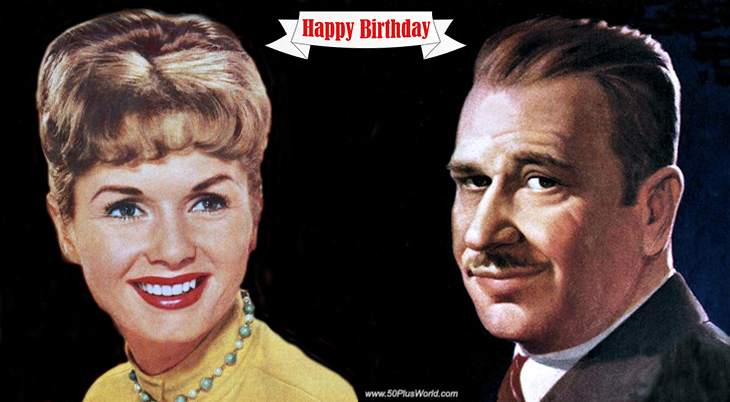 Happy Birthday to everyone celebrating their birthday on April 1st! 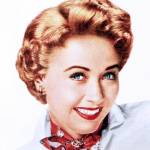 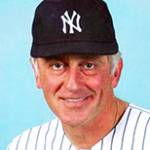 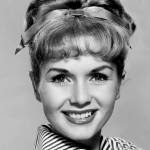 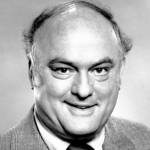 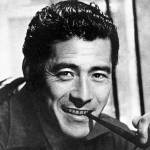 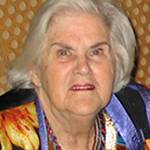 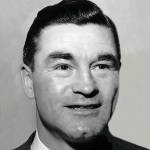 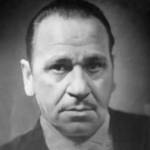 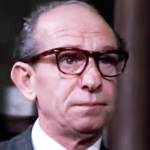 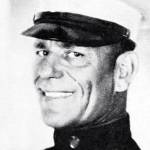 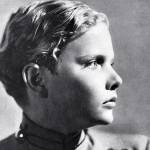 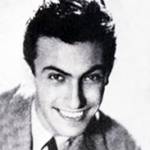 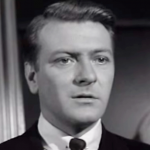