Angel and the Badman 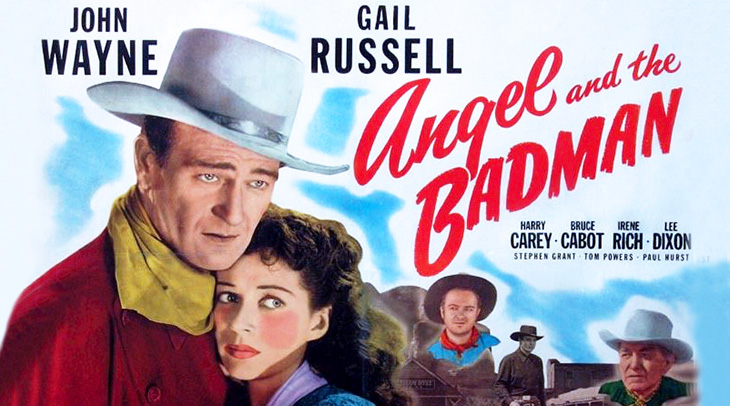 John Wayne and Gail Russell star in Angel and the Badman, which premiered on February 7, 1947. James Edward Grand wrote the screenplay and directed the film, which was the first movie to be produced by Wayne under his new company Patnel Productions. 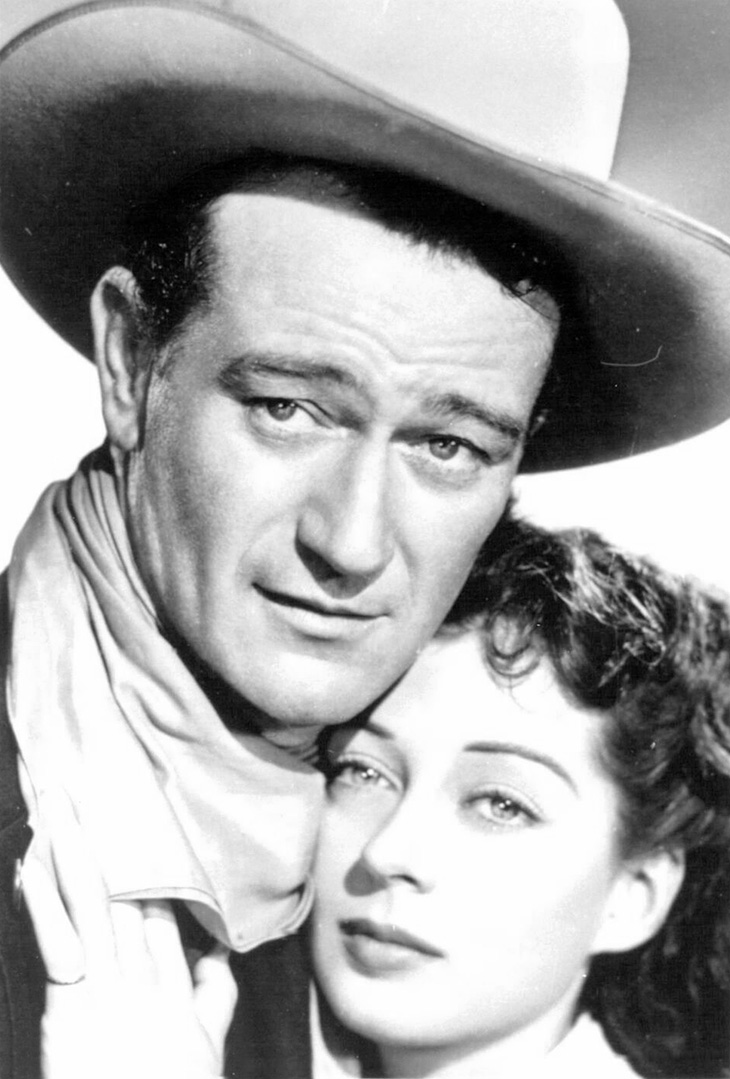 Wayne’s Angel and the Badman leading lady Gail Russell was loaned by Paramount Pictures to Republic Pictures to make her western movie debut as the title “Angel“.

Harry Carey (John Wayne’s pal and a frequent supporting actor in his movies) is the pivotal character of Marshal Wistful McClintock, who hopes to use a “new rope” one day on Quirt.

Although Angel and the Badman was filmed in black and white, the scenery is striking. The distinctive landscapes of Monument Valley, Utah, and various properties in and around Arizona’s Flagstaff and Sedona regions.

Angel and the Badman received some critical accolades for both John Wayne’s performance and the focus away from his usual action-packed westerns to a different type of story.

American scientist and inventor Edwin Herbert Land, co-founder of the Polaroid Corporation, demonstrated his new instant Polaroid Land Camera and film on February 21, 1947 to the Optical Society of America. 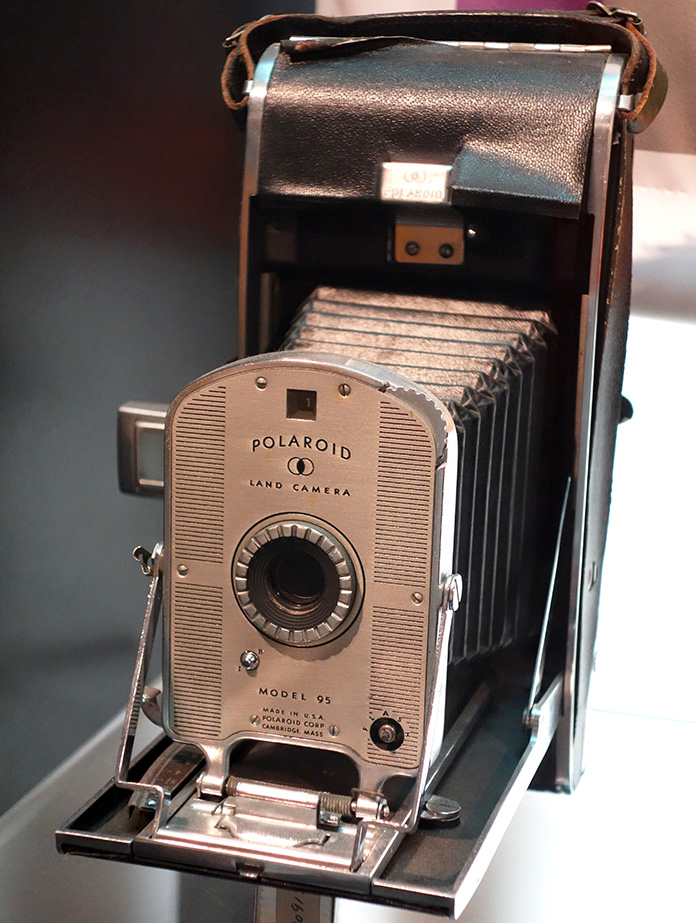 By the end of 1948 the camera was being sold commercially and baby boomers grew up with pictures taken on Polaroid instant cameras.

Edwin Land had already developed the first polarizing film (Polaroid film) while he was a freshman at Harvard University. Sheet polarizers developed by Edwin Land under the Polaroid trademark were used during World War II on smart bombs, and dark-adaptation goggles.

Land went on to help design the Lockheed U-2 spy plane in the 1950s, and after 1982 when he retired, he founded the Rowland Institute for Science. Edwin Land was 81 when he died of unknown reasons on March 1, 1991. 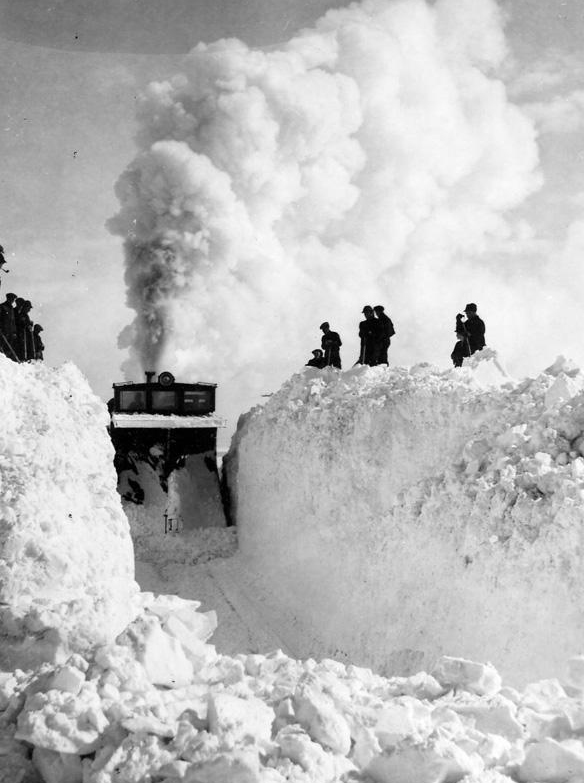 According to Environment and Climate Change Canada, on February 8, 1947 the ten-day snowstorm dubbed the Worst Blizzard in Canadian Railway History ended. Prairie trains and towns from Calgary, Alberta to Winnipeg, Saskatchewan, were snowed in.

Canadian senior citizens that grew up on the prairies may remember that power lines were partially buried and legend has it a farmer in Moose Jaw had to cut a hole in the roof of his barn in order to get in and feed his cows.

Some Saskatchewan rail lines and roads weren’t passable until the spring.

Note: This article was first published in 2017. It has been updated with new & additional content.

*This article is for general informational purposes only. Images are believed to be in the public domain and/or Creative Commons licensed & sourced via Wikimedia Commons, Vimeo, YouTube, or Flickr, unless otherwise noted*