If you were born on April 29th you share a celebrity birthday with these famous people: 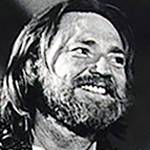 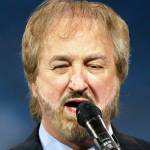 American lead singer for southern gospel and Country Music Hall of Fame group The Oak Ridge Boys since 1966 (You’re The One; I’ll Be True to You; Elvira; Bobbie Sue; American Made; Sail Away; So Fine; Come On In; Trying to Love Two Women), born April 29, 1943. (Duane Allen 2013: Gage Skidmore) 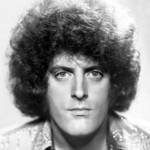 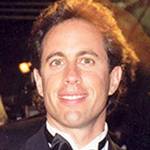 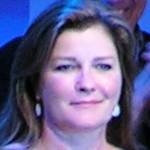 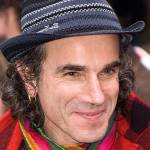 Multiple Academy Award-winning British-Irish actor (There Will Be Blood; My Left Foot; Lincoln; The Last of the Mohicans; In the Name of the Father; Phantom Thread; Gangs of New York; The Age of Innocence; The Crucible; The Bounty; Gandhi; Nine), born April 29, 1957. (Daniel Day-Lewis 2008 Photo: Siebbi) 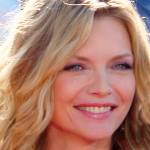 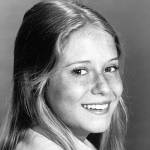 American singer & actress of TV (Jan Brady on The Brady Bunch, The Brady Brides, & The Bradys; Fudge; June Landau on All My Children; The Path; The Big Valley; Dawn: Portrait of a Teenage Runaway) and movies (The Sisters Plotz), born April 29, 1958. (Eve Plumb 1973 The Brady Bunch Photo: ABC TV) 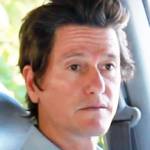 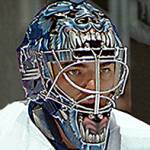 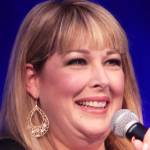 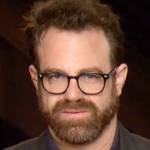 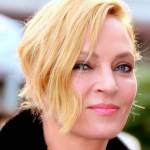 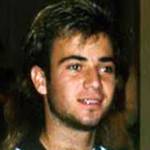 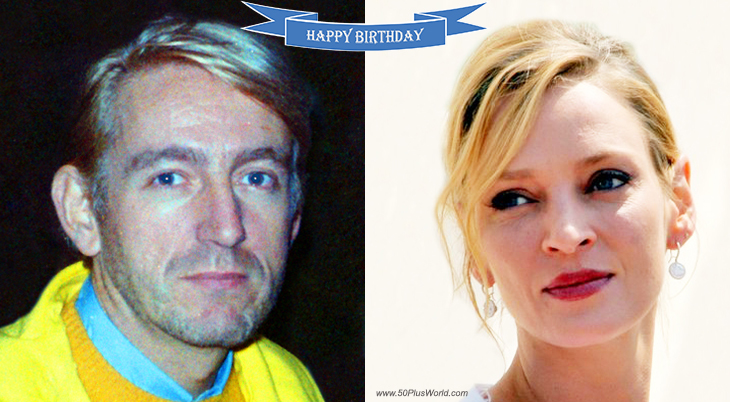 Happy Birthday to everyone celebrating their birthday on April 29th! 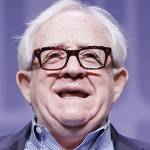 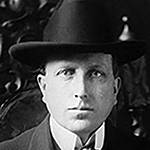 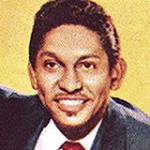 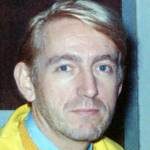 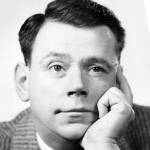 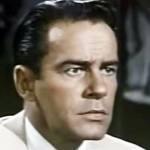 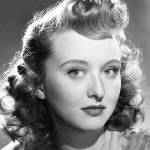 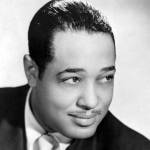 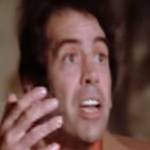 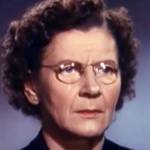 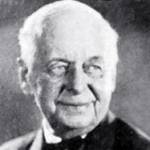 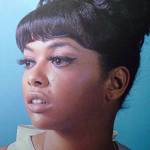 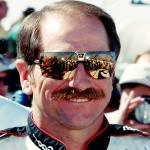