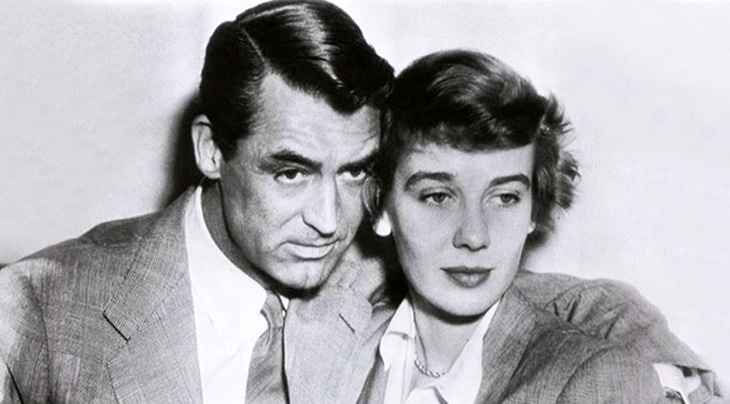 Betsy Drake was born on September 11, 1923 in Paris, France, and moved to America with her family after they lost their money in the 1929 the stock market crash. Her acting career began on the stage in New York and London, which is where she caught Cary Grant’s eye in 1947.

Betsy and Cary’s acquaintance deepened during a voyage back to the U.S. from London on the RMS Queen Mary, and then they starred together in a few romantic comedies on screen and radio – the first was filmed and released before their wedding:

Of the few other films Betsy Drake made, most were romantic comedies, with a few thrillers thrown into the mix: 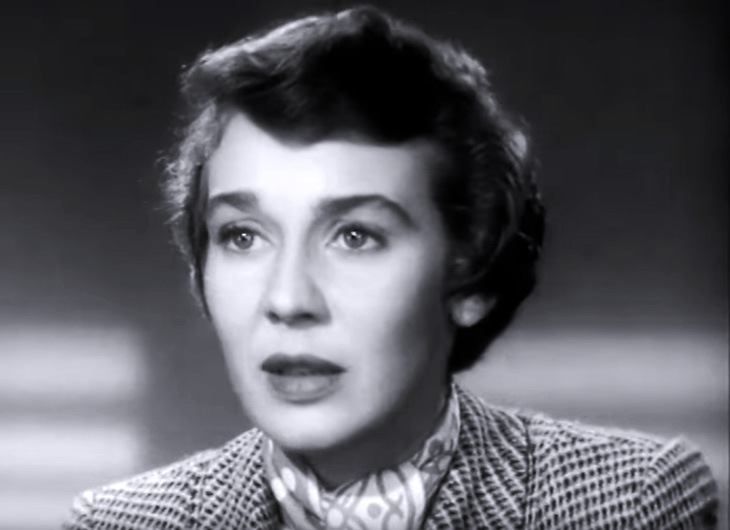 Returning from a visit to Cary Grant in Spain in July 1956, Betsy Drake was a first-class passenger on the Italian ocean liner SS Andrea Doria when it hit another boat (the Stockholm). Drake and 700 others were rescued by the French ocean liner Île de France when half of the Doria‘s lifeboats were useless.

Betsy Drake retired from acting in 1958 to focus on interests in writing and psychiatry, eventually earning a Harvard University Master of Education degree. It’s Betsy Drake that’s credited with encouraging Cary Grant to try hypnosis and LSD therapy. Drake had limited success as a novelist and screenwriter; her original script for Houseboat (1958) was written for Cary Grant as a co-starring vehicle for the couple; Grant’s affair with Sophia Loren resulted in a re-written script with no credit for Drake, and Loren as his new leading lady in that film. Unsurprisingly, Cary Grant and Betsy Drake separated in 1958, but remained friends. She never remarried and was living in London when she died in 2015 at the ripe old age of 92.

Samson and Delilah vs The Heiress

Two of the films released in December 1949 would go on to score multiple Academy Award nominations and wins the following year. Samson and Delilah (1949) and The Heiress (1949)  battled at the box office and with movie critics for superiority in December 1949 and beyond. 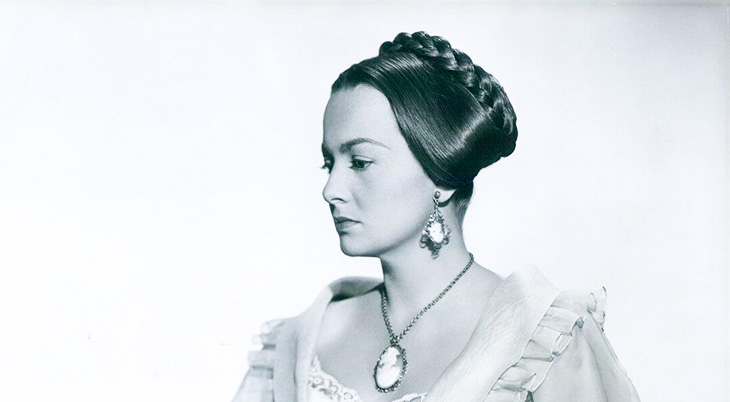 While The Heiress would be costumer designer Edith Head‘s first Academy Award – competing against herself with her Samson and Delilah credit – it would not be her last.

Frankie Laine’s Mule Train is #1 on the Song Charts

The last week of November and for the the entire month of December, singer Frankie Laine‘s hit song Mule Train (1949) sat in the #1 position on the song charts.

An earlier version of Mule Train, written and recorded by Ellis “Buz” Butler (with songwriting help by Fred Blickman), had been released in 1947.

Laine’s Mule Train stayed on the song charts for 13 weeks.