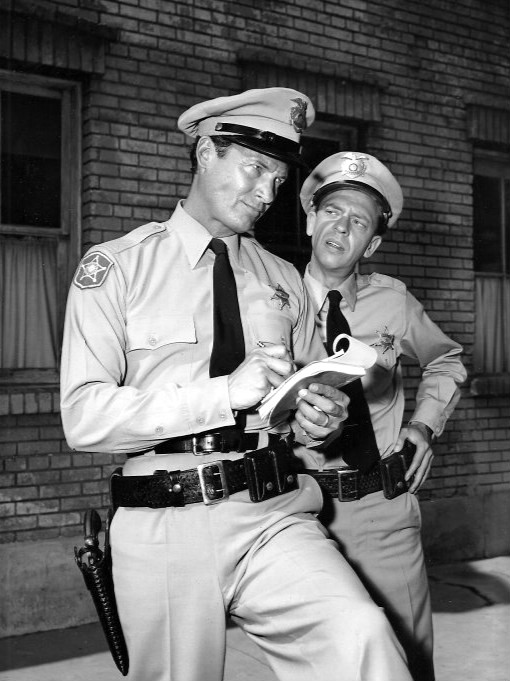 Mark Miller was born November 20, 1925 in Houston, Texas, and studied architecture at universities in Texas and Mexico according to TV Radio Mirror. In his senior year at Texas University, Miller wrote, directed and acted in a one-act play.

Mark Miller began a professional acting career on stage, working in summer theater in Newport, on Broadway, and in touring productions.

His first film acting credit is as Tony Faraday on the TV soap opera The Inner Flame (formerly titledPortia Faces Life) from 1954-1955. Miller’s co-stars on The Inner Flame included actress Frances Reid (Days of Our Lives) as Portia Manning, Patrick O’Neal as Karl Manning, and Mary Fickett (All My Children) as Ruth Byfield.

Miller later made his movie debut as American reporter Larry Brand in the Swedish film Blondin i fara / Blonde in Bondage (1957). 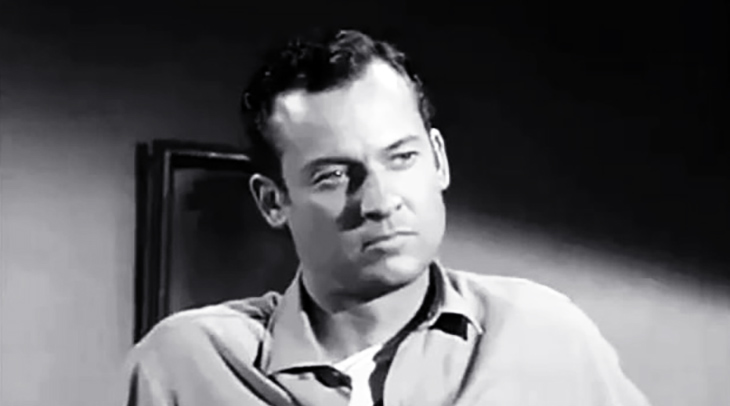 During a 2-day break from touring in the play The Dark at the Top of the Stairs in December 1959, 34-year-old Mark Miller married 21-year-old Harper’s Bazaar fashion editor Beatrice Hudson Ammidown. Miller told the San Antonio Express and News that they spent their honeymoon on a bus in Texas. 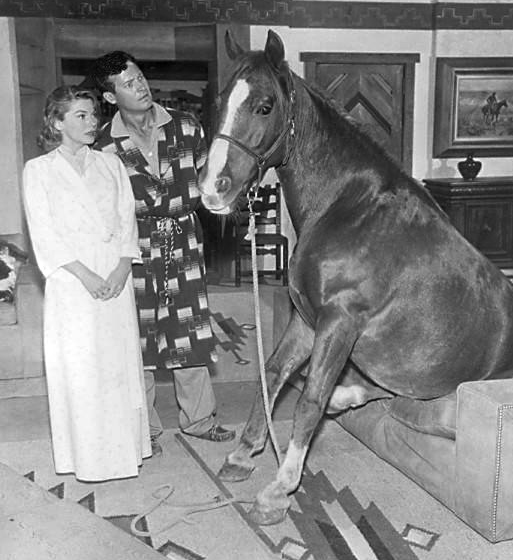 Miller appeared in a few movies in the 1960’s, including the Korean War drama The Hook (1963) starring Kirk Douglas, Robert Walker Jr., and Nehemiah Persoff; and the TV adventure movie European Eye (1968) with Ryan O’Neal.

In 1964, Miller was a regular cast member on daytime soap opera General Hospital as Randy Washburn.

From 1971-1972, Mark Miller co-starred as Howard Jones on the TV series Bright Promise, with Dana Andrews, John Considine (Another World), and Dabney Coleman. Bright Promise revolved around the trials an tribulations of the students and faculty at Bancroft College.

Mark Miller’s 1970’s episodic television series work included guest-starring roles on popular TV series such as The F.B.I., alongside famous names such as

Ginger in the Morning was the spark that lit the inner flame of Miller’s love of screenwriting, something that would eventually become more important to him than acting as time went on.

50+ Mark Miller married 27-year-old actress Barbara Stanger (The Edge of Night, As the World Turns) in December 1976. The couple were married for over 20 years and had 1 child together, before divorcing in 1998.

Miller wrote the screenplay for the western film Christmas Mountain (1981), and co-starred in the movie. His Ginger in the Morning co-star Slim Pickens is a cowboy angel, and Miller’s new wife Barbara Stanger also made an appearance in Christmas Mountain, as Teresa.

Mark Miller began focusing on screenplays and writing in the later half of the 1970’s. He wrote the original screenplay for the family comedy movie Savannah Smiles (1982), and produced and starred in the film. Miller had written the movie with his daughter Savannah Miller in mind, but by the time the movie was made she was too old to play the title character (although  she does have a small role in the film as Beth). Miller’s oldest daughter Marisa Miller has a cameo in Savannah Smiles as a jogger, and his wife Barbara Stanger plays Joan Driscoll, the title character’s mother. Also in the cast of Savannah Smiles are Chris Robinson, Michael Parks, Peter Graves (Mission: Impossible), and Pat Morita (Happy Days). This short clip from Savannah Smiles features Mark Miller, Pat Morita, Peter Graves, and others.

During the 1980’s Mark Miller wrote screenplays for different television series, including The Jeffersons, Diff’rent Strokes, and The Munsters Today. Miller retired from acting on screen after appearing in the video Disney Sing-Along-Songs: Supercalifragilisticexpialidocious (1990), the same year he became a senior citizen. 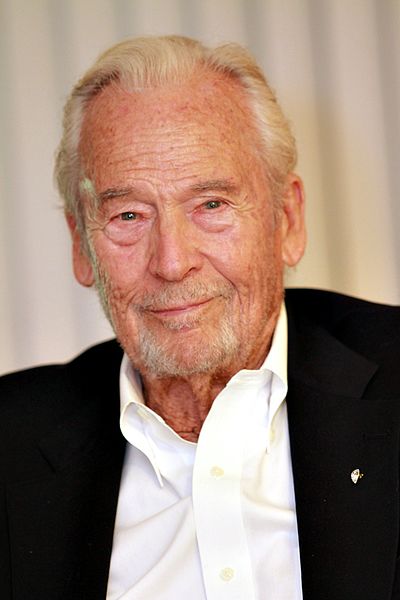 Septuagenarian senior citizen Mark Miller co-wrote the screenplay for the hit movie A Walk in the Clouds (1995), starring Keanu Reeves, Giancarlo Giannini, Anthony Quinn and Debra Messing. Although A Walk in the Clouds did well at the box office, it was panned by critics.

The romantic comedy play Amorous Crossings (2010) was written by octogenarian senior Mark Miller and premiered with Loretta Swit as leading lady. Miller told The Florida Times-Union that he had written 32 screenplays and television scripts, but Amorous Crossings was his first (and so far, his last) play.

His daughter Penelope Ann Miller summed up her dad on Twitter, after his passing:

“My Papa’s beautiful soul left this earth 9/9/2022. He loved deeply & was loved by all who knew him. He touched many lives. he was funny, fun, & always creating. He cherished this life and saw the glass half full! I was blessed to call him my dad.”

Turns out, the inner flame of Mark Miller was creativity, onscreen and off.

Note: This article was first published in 2016 as Celebrating Seniors – Actor Mark Miller Turns 91. It has been updated with new & additional content.

I knew Mark in the late '80's as I did typing for him through my home-based word processing business. He is a down-to-earth gentleman and funny guy. He and Barbara were married then and she too was a lovely person. He even brought Savannah with him once. Just lovely, wonderful people. God love him, hard to believe he's in his 90's !!

Is there a recent photo of Barbara Stanger?
I loved Savannah smiles.
I read, that Mark Miller and Barbara Stanger divorced in 1998.
Greetings from Germany
W. Schnell