If you were born on August 11th, you share a celebrity birthday with these famous people: 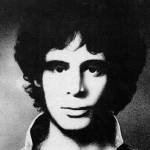 American musician (guitar, keyboard), and singer-songwriter solo (All By Myself; Hungry Eyes; Never Gonna Fall in Love Again; Make Me Lose Control; She Did It; Change of Heart), and with The Raspberries (Go All the Way; I Wanna Be With You), born August 11, 1949. (Eric Carmen 1975 Album Photo: Lawren) 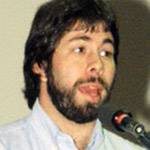 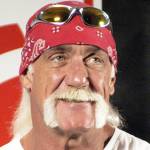 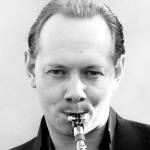 English classical music composer, new wave & jazz-pop musician, singer & songwriter (Is She Really Going Out with Him?; Steppin’ Out; Breaking Us in Two; It’s Different For Girls; I’m the Man; You Can’t Get What You Want), born August 11, 1954. (Joe Jackson 1982 Photo: David Gans) 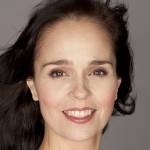 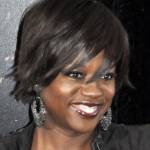 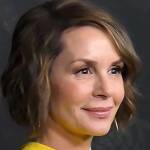 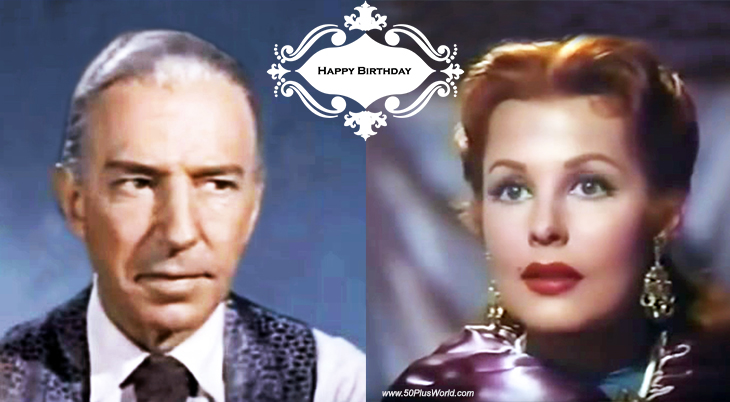 Happy Birthday to everyone celebrating their birthday on August 11th! 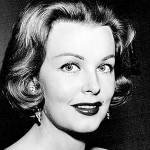 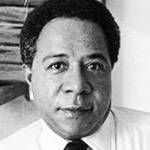 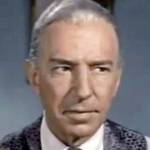 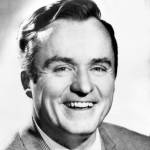 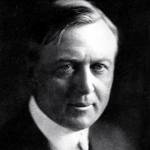 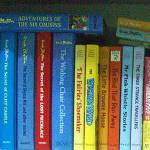 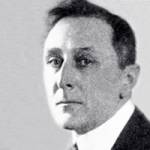 American silent film pioneering screenwriter & director (Infidelity; The Clarion Call; Compliments of the Season; The Marriage Speculation; The Moral Code; The Quest of Life; The King’s Game; The House of Fear; The Working of a Miracle; The Girl Who Kept Books; The Glory of Clementina; An Absent-Minded Cupid) (born Aug. 11, 1867 – died Nov. 19, 1949; age 84). (Ashley Miller 1920)