If you were born on February 9th you share a celebrity birthday with these famous people: 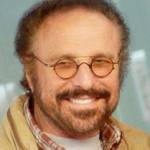 Rock & Roll Hall of Fame and Grammy Award-winning American songwriter (I Love How You Love Me; We Gotta Get out of This Place; You’ve Lost That Lovin’ Feelin’; Sometimes When We Touch; Don’t Know Much; On Broadway; Who Put the Bomp), born February 9, 1939. (Barry Mann 2012 Photo: Angela George) 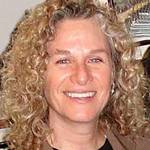 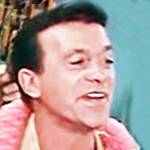 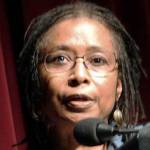 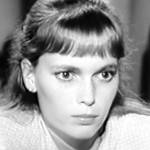 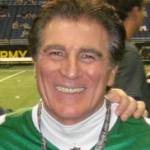 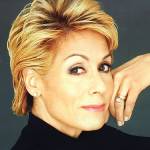 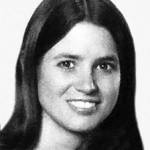 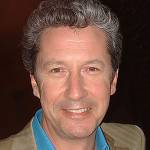 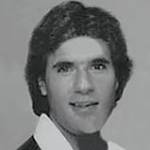 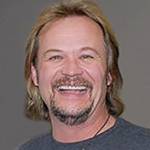 Grammy Award-winning American actor and country music singer-songwriter (Best of Intentions; Foolish Pride; Help Me Hold On; Anymore; Can I Trust You With My Heart; It’s a Great Day to Be Alive; I’m Gonna Be Somebody), born February 9, 1963. (Travis Tritt 2007 Photo: freddthompson) 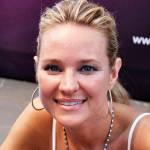 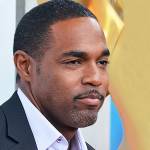 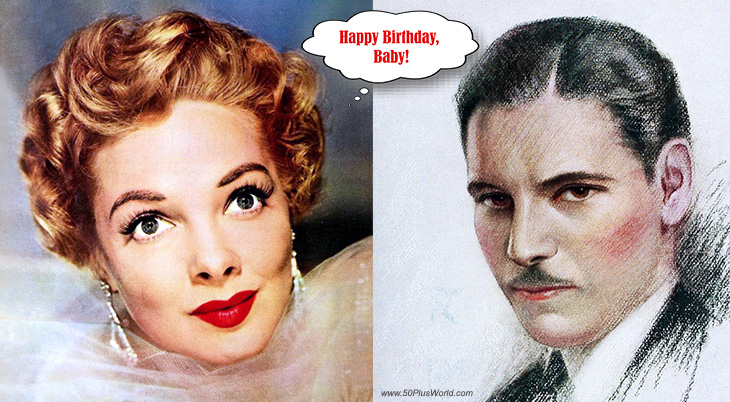 Happy Birthday to everyone celebrating their birthday on February 9th! 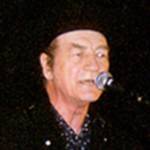 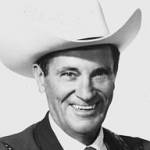 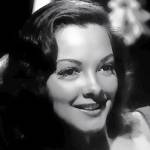 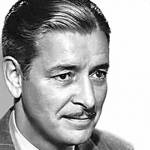 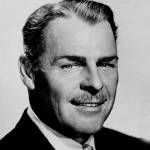 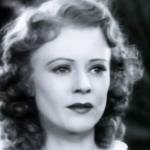 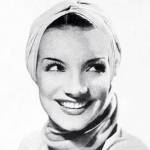 “The Brazilian Bombshell” singer-dancer-actress of stage & films (The Gang’s All Here; Down Argentine Way; Copacabana; That Night in Rio; Week-End in Havana; Springtime in the Rockies; Scared Stiff; Four Jills in a Jeep; Something for the Boys; Nancy Goes to Rio) (born Feb. 9, 1909 – died Aug. 5, 1955; age 46). Carmen Miranda died of a heart attack. (Carmen Miranda 1939: Cine-Mundial) 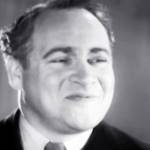