If you were born on September 4th you share a celebrity birthday with these famous people: 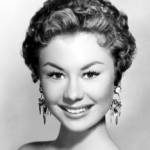 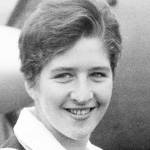 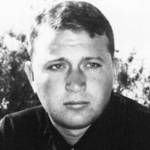 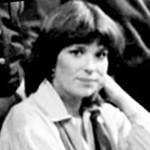 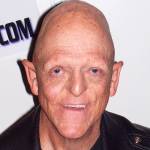 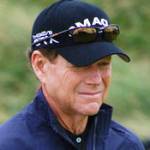 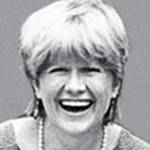 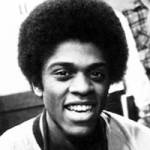 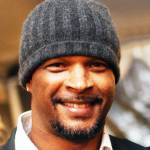 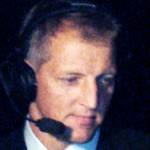 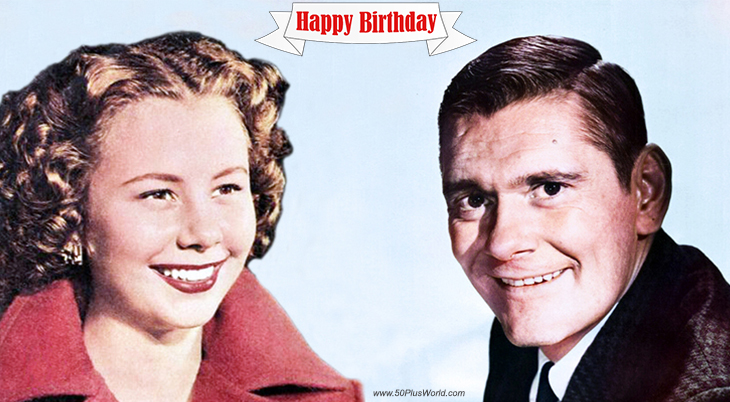 Happy Birthday to everyone celebrating their birthday on September 4th! 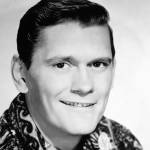 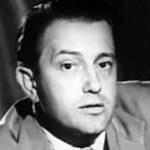 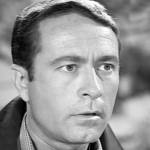 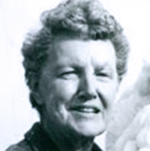 English writer of historical biographies and novels set in Ancient Greece (The Nature of Alexander; The North Face; The Charioteer; The Last of the Wine; The King Must Die; The Bull from the Sea; The Mask of Apollo; The Persian Boy) (born Sept. 4, 1905 – died Dec. 13, 1983; age 78). Mary Renault had cancer and pneumonia before she died. (Mary Renault 1970s Photo: Chatto & Windus)