If you were born on July 5th you share a celebrity birthday with these famous people: 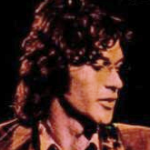 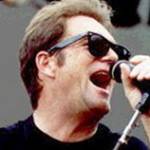 American singer-songwriter of Huey Lewis and the News (Do You Believe in Love; Heart and Soul; I Want a New Drug; The Heart of Rock & Roll; If This Is It; The Power of Love; Back in Time), actor (Back to the Future; Duets; Hot in Cleveland; Short Cuts), born July 5, 1950. (Huey Lewis 2006 Photo: Carl Lender) 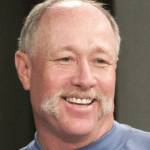 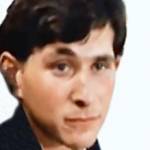 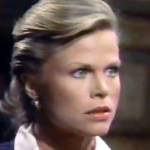 American actress of TV (Kimberley Brady Donovan on Days of Our Lives; Cissy Mitchell on Search for Tomorrow; Patricia Fennell on The Young and the Restless; The Bay) & movies (Space Raiders; He Knows You’re Alone; Two Shades of Blue), born July 5, 1956. (Patsy Pease 1988 Days of Our Lives Promo: NBC) 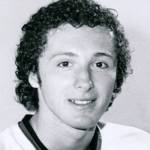 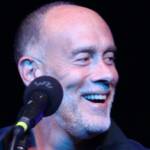 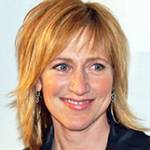 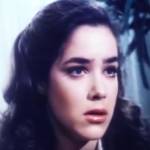 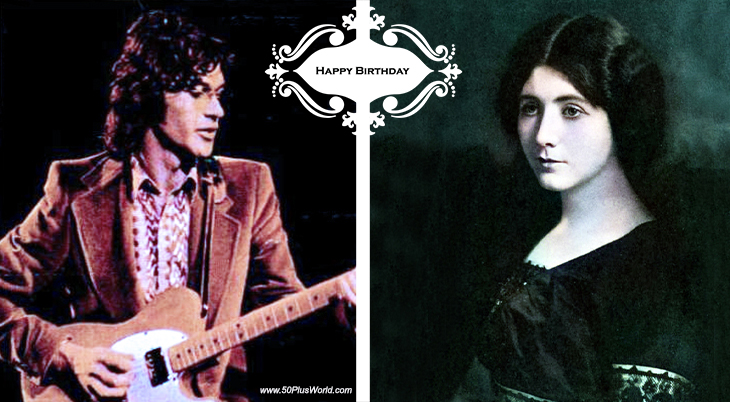 Happy Birthday to everyone celebrating their birthday on July 5th! 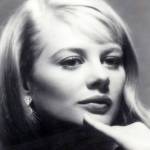 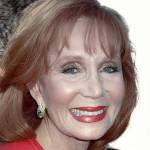 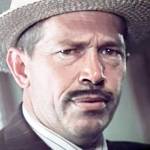 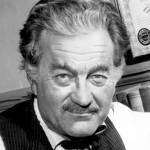 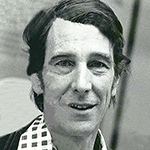 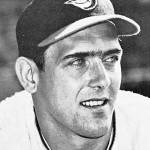 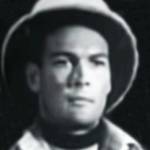 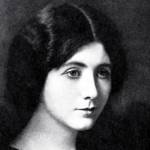 American silent film actress (The Girl of Gold; The Spoilers; The Crisis; In the Days of the Thundering Herd; The Heart of Texas Ryan; The Spoilers; A Man of Honor; The Still Alarm; Lend Me Your Name; The City of Purple Dreams; Beware of Strangers; Sally in Our Alley) (born July 5, 1890 – died Jan. 22, 1965; age 74). (Bessie Eyton 1914: Selig Studio / Who’s Who in the Film World)