If you were born on May 20th you share a celebrity birthday with these famous people: 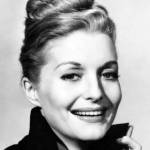 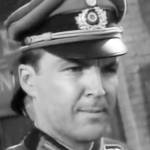 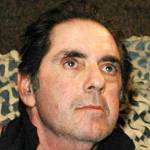 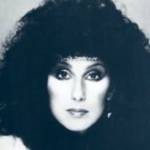 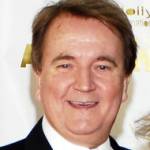 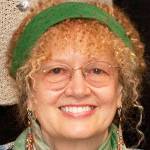 American children’s author (Jason and the Argonauts; My Brother’s Keeper; Kate and the Beanstalk), creator of the Magic Treehouse series (Dinosaurs Before Dark; The Knight at Dawn; Mummies in the Morning; Pirates Past Noon) born May 20, 1949. (Mary Pope Osborne 2010 Photo: HDValentin) 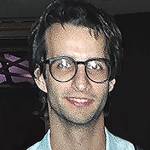 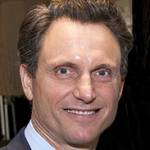 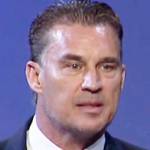 Italian model and actor of TV (Damian Grimaldi on As the World Turns; Arturo Bandini on One Life to Live; Largo Winch; Cleaners; The Nanny) & movies (L.A. Confidential; Still Breathing; Everyone Says I Love You; Tea With Mussolini; Cradle 2 the Grave), born May 20, 1965. 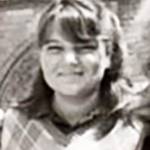 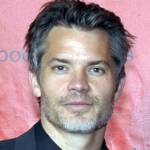 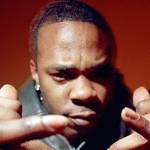 American record producer & rap singer (What’s It Gonna Be?; I Know What You Want; Woo Hah! Got You All in Check; Dangerous; Touch It; Don’t Cha; Break Ya Neck; Look At Me Now), and actor (Breaking Point; Finding Forrester; Shaft), born May 20, 1972. (Busta Rhymes 2002 Photo: Mikamote) 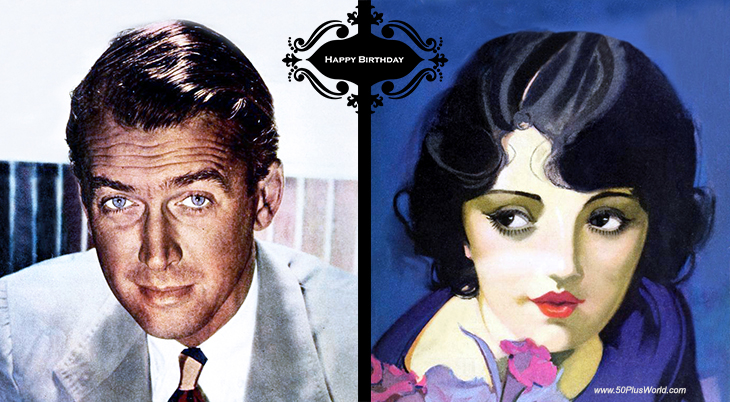 Happy Birthday to everyone celebrating their birthday on May 20th!

Remember These May 20th Famous Birthdays 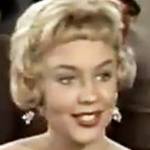 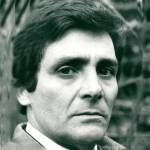 American actor of TV (Capt. Lee Crane on Voyage to the Bottom of the Sea; Spencer Harrison on Another World; The Young and the Restless; The Colbys; Five Fingers) & movies (Live and Let Die; Licence to Kill; The Lost World) (born May 20, 1927 – died July 18, 2019; age 92). Cause of death for David Hedison is unknown. (David Hedison 1974 The Man in the Wood Photo: ABC TV) 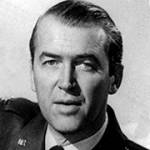 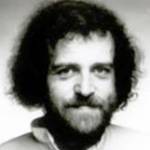 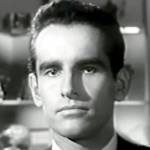 American actor of TV (Steven Cord on Peyton Place; Grant Colman on As the World Turns; Elliot Carrington on Another World; Dr. Marcus Polk on One Life to Live; The Doctors; Desmond Aldrich on The Edge of Night) and movies (G.I. Blues; Sweet Bird of Youth; A Thunder of Drums; Time Limit; ) (born May 20, 1929 – died Mar. 5, 2016; age 86). (James Douglas 1965 Peyton Place) 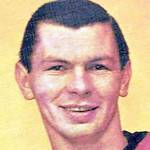 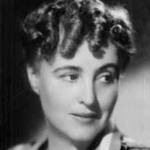 English detective fiction writer, author of the Albert Campion mysteries (The Crime at Black Dudley; Look to the Lady; Police at the Funeral; Death of a Ghost; The Fashion in Shrouds; The China Governess) (born May 20, 1904 – died June 30, 1966; age 62). Margery Allingham died of breast cancer. (Margery Allingham 1940 Photo: By Permission of the Margery Allingham Society) 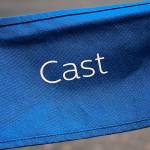 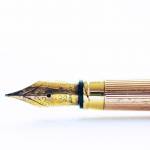 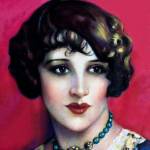 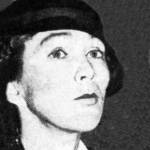 American reporter (Hearst newspapers; magazines – Photoplay; Saturday Evening Post; Cosmopolitan), author (How to Write a Story and Sell It), screenwriter of silent & classic films (The Secret Code; Lady of the Night; The Girl Who Had Everything; A Free Soul; That Brennan Girl; I Want a Divorce) (born May 20, 1894 – died Aug. 10, 1988; age 94). (Adela Rogers St. Johns 1934)