If you were born on March 14th you share a celebrity birthday with these famous people: 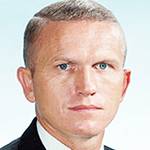 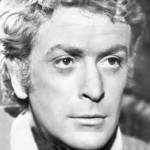 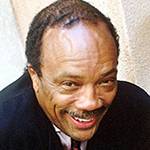 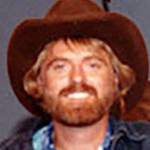 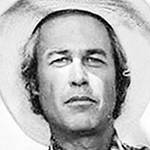 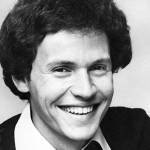 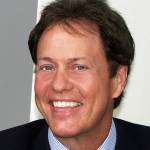 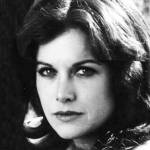 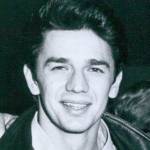 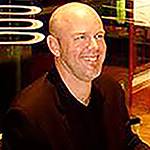 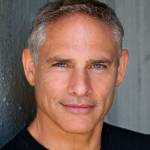 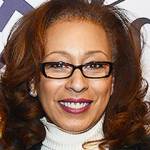 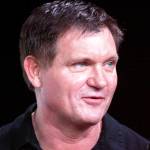 American actor (Another World), producer, and screenwriter of TV (Tell Me a Story; The Vampire Diaries; Dawson’s Creek; The Following; Stalker; The Secret Circle) and movies (Scream; Teaching Mrs. Tingle; I Know What You Did Last Summer), born March 14, 1965. (Kevin Williamson 2012: Gage Skidmore) 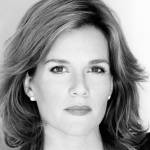 American actress of TV (Danni Sofer on The Shield; The Mentalist; Touch; Agents of S.H.I.E.L.D.; Taken; As the World Turns) and films (The Unseen; Dangerous Proposition; Nobody’s Fool; Someone Like You…; Replicant; The Majestic; Jaded), born March 14, 1965. (Catherine Dent 2011: Geffen Playhouse) 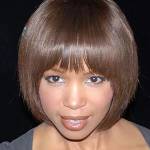 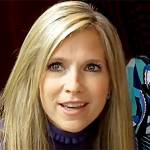 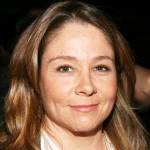 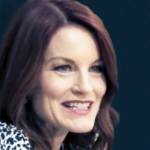 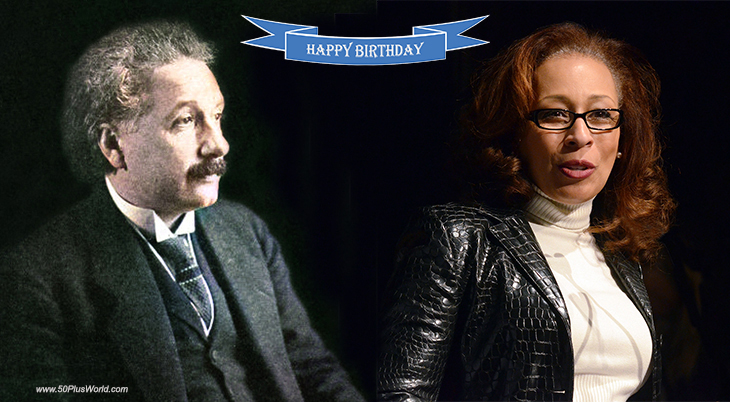 Happy Birthday to everyone celebrating their birthday on March 14! 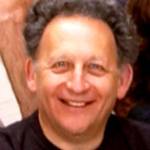 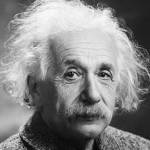 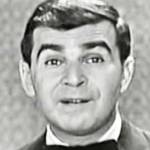 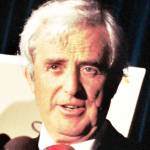 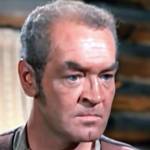 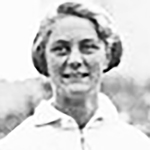 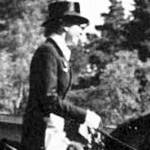 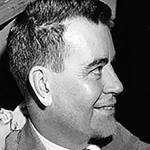 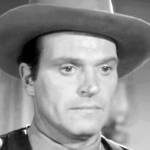 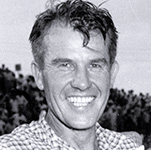 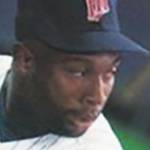