If you were born on September 29, you share a celebrity birthday with these famous people: 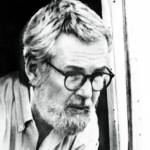 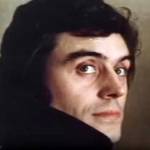 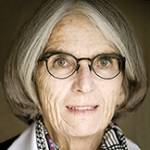 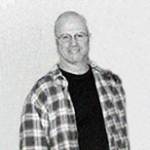 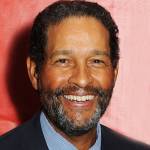 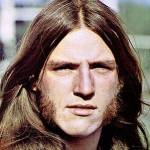 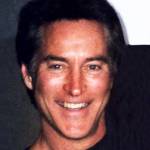 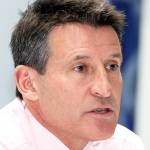 Sebastian Coe is 65 (aka Baron Coe) 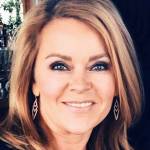 American actress of stage, television (Vicki Stubing on The Love Boat; Nancy Wilks on Friends; Fantasy Island; The Young and the Restless; The Bold and the Beautiful), and movies (Airplane!; 6 Degrees of Hell; A Christmas Tree Miracle) born September 29, 1966. (Jill Whelan 2016 Photo: Magicnerd24) 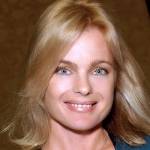 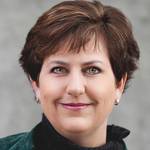 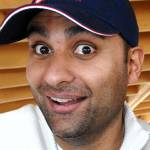 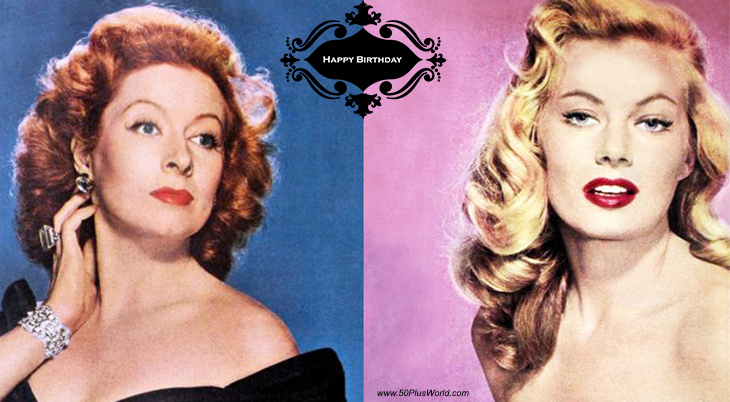 Happy Birthday to everyone celebrating their birthday on September 29th! 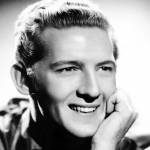 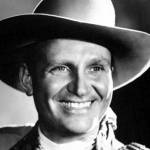 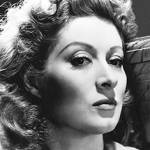 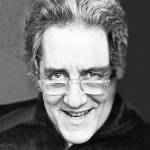 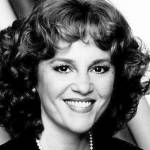 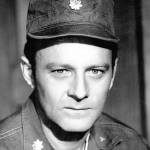 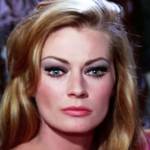 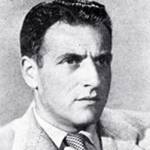 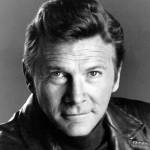 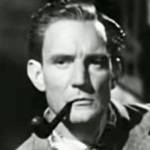 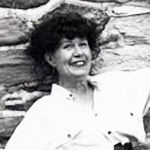 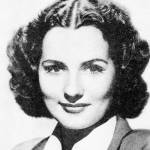 American film actress (The Sea Hawk; Whispering Smith; Footsteps in the Dark; The Man Who Talked Too Much; Captains of the Clouds; East of the Woman; South of Suez; The Constant Nymph; The Smiling Ghost; You Can’t Escape Forever; Background to Danger; Paris After Dark) (born Sept. 29, 1915 – died July 30, 1992). Ex of William Holden & Richard Gaines. (Brenda Marshall 1942) 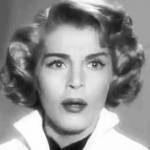 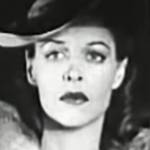 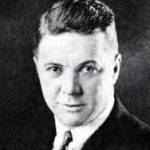 English mystery novelist, author of the Inspector Morse crime fiction novels (Last Bus to Woodstock; The Dead of Jericho; The Wench is Dead; The Daughters of Cain; The Remorseful Day) (born Sept. 29, 1930 – died Mar. 21, 2017; age 86). Cause of death for Colin Dexter is unknown.