If you were born on December 9th, you share a celebrity birthday with these famous people: 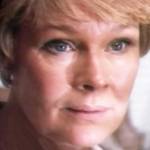 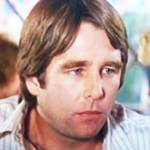 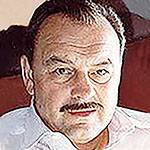 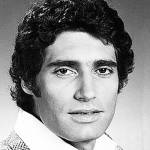 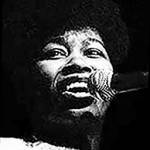 English guitarist, singer & songwriter (Love and Affection, Drop the Pilot; Show Some Emotion; Me Myself I; I’m Lucky; [I Love it When You] Call Me Names; Rosie; The Flight of the Wild Geese; Mama Mercy; The Weakness in Me; Down to Zero), born December 9, 1950. (Joan Armatrading 1970s Photo: Eddie Malin) 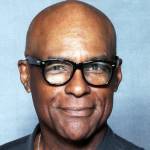 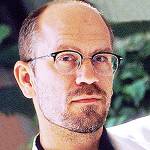 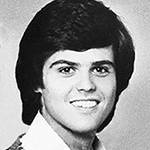 American singer-actor solo (Go Away Little Girl; Puppy Love), with sister Marie Osmond (I’m Leavin’ It [All] Up To You), & The Osmond Family, on stage (Joseph and the Amazing Technicolor Dreamcoat) and TV (Donny and Marie; Pyramid), born December 9, 1957. (Donny Osmond 1978 Photo: CBS) 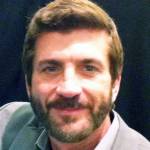 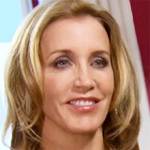 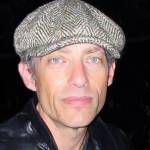 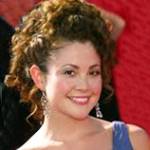 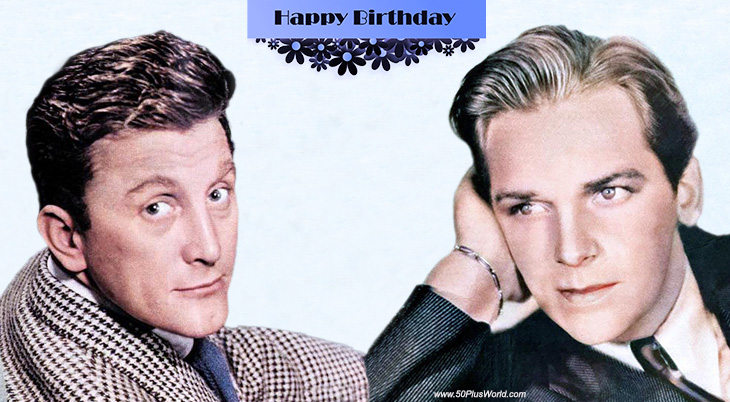 Happy Birthday to everyone celebrating their birthday on December 9th! 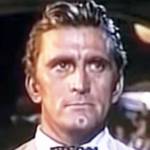 American film producer, director, & actor (Spartacus; Lust for Life; The Strange Love of Martha Ivers; Gunfight at the O.K. Corral; Out of the Past; The Indian Fighter; A Letter to Three Wives; Tough Guys; The Bad and the Beautiful; My Dear Secretary; Young Man With a Horn) (born Dec. 9, 1916 – died Feb. 5, 2020; age 103). Father of Michael Douglas. (Kirk Douglas 1952 The Big Trees) 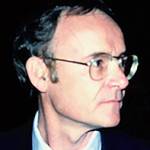 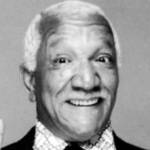 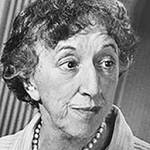 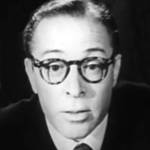 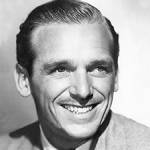 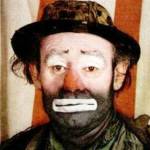 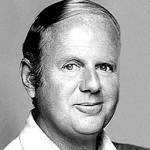 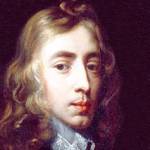 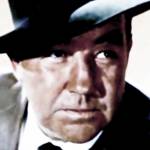 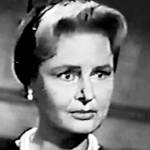 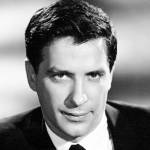 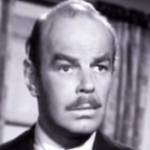 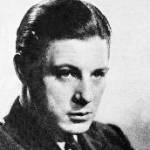