If you were born on October 12th, you share a celebrity birthday with these famous people: 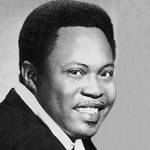 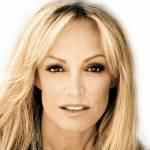 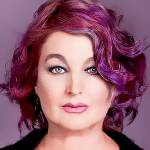 Canadian musician, songwriter and & singer (Calling All Angels; Map of the World; One More Colour; Sail Across the Water; Mimi on the Beach; It Can’t Rain All the Time; Love is Everything), and record producer (Sheeba Records), born October 12, 1955. (Jane Siberry 2007 Photo: JaneSiberry.com) 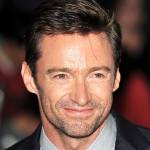 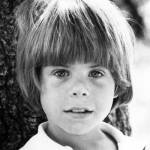 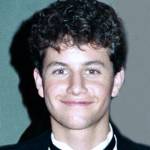 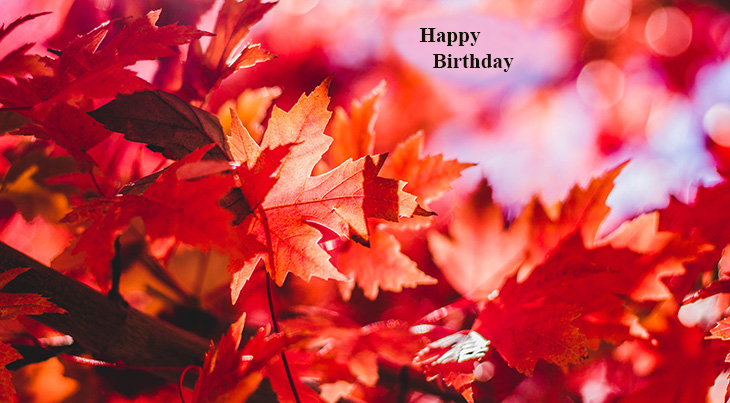 Happy Birthday to everyone celebrating their birthday on October 12th! 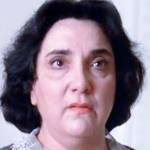 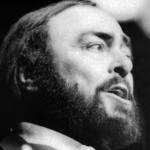 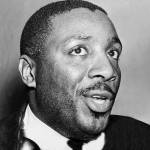 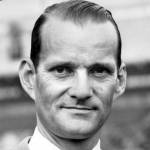 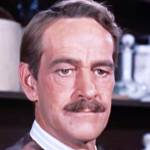 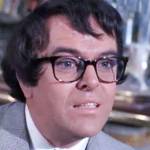