If you were born on August 30th you share a celebrity birthday with these famous people: 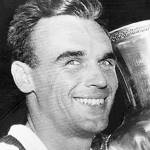 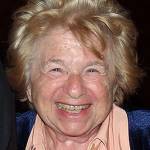 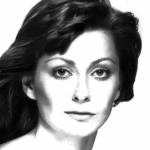 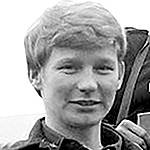 English guitarist & singer with Merseybeat group The Searchers (Sugar and Spice; Needles and Pins; Don’t Throw Your Love Away; Love Potion No. 9; What Have They Done to the Rain; Saturday Night Out; Sweets for My Sweet), born August 30, 1941. (John McNally 1965: Jac. de Nijs / Nationaal Archief) 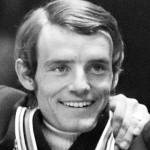 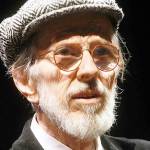 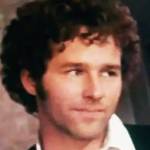 American producer and actor of television (Land of the Lost; That’s My Bush!; East of Eden) and movies (The Last Picture Show; The Paper Chase; The Other Side of the Mountain: Part II; Texasville; Call of the Wild; Paradise, Texas), born August 30, 1951. (Timothy Bottoms 1976 A Small Town in Texas Trailer) 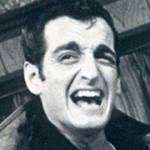 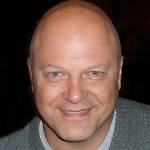 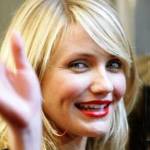 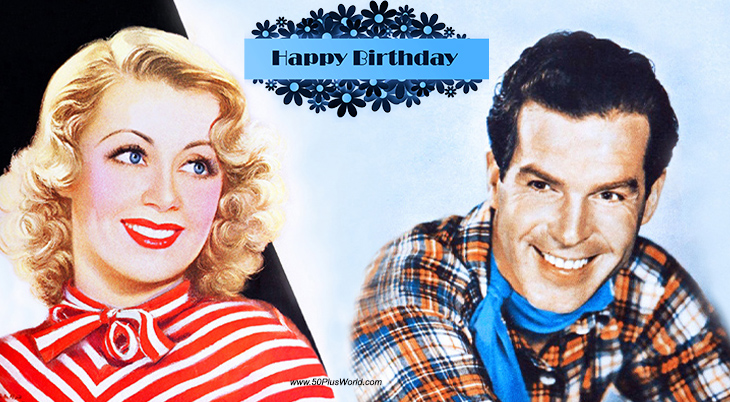 Happy Birthday to everyone celebrating their birthday on August 30th! 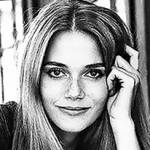 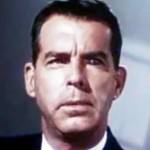 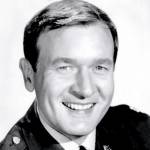 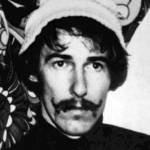 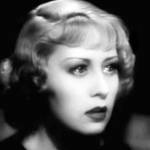 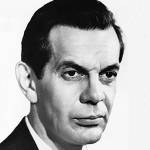 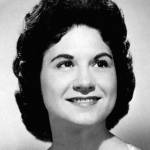 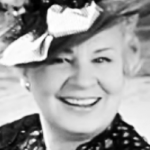 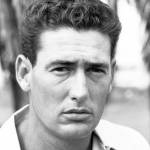 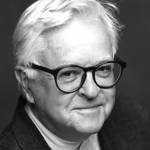 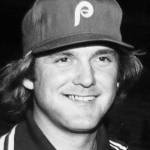 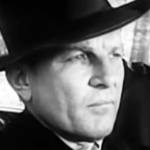 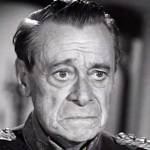 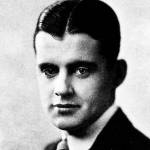 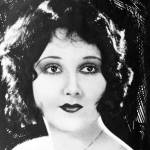