If you were born on July 17th you share a celebrity birthday with these famous people: 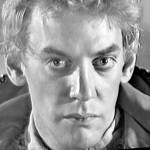 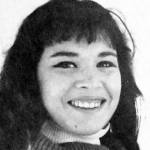 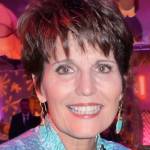 Emmy Award-winning American producer (The Desilu Story), actress of TV (Kim Carter on Here’s Lucy; Who is the Black Dahlia?; The Lucie Arnaz Show; Sons and Daughters) and movies (The Jazz Singer; Down to You; Second Thoughts), born July 17, 1951. (Lucie Arnaz 2013 Photo: GoodNewsNetwork.org) 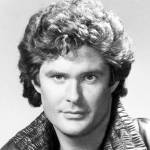 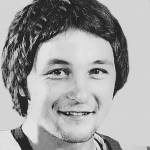 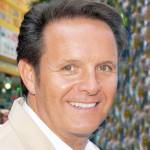 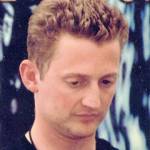 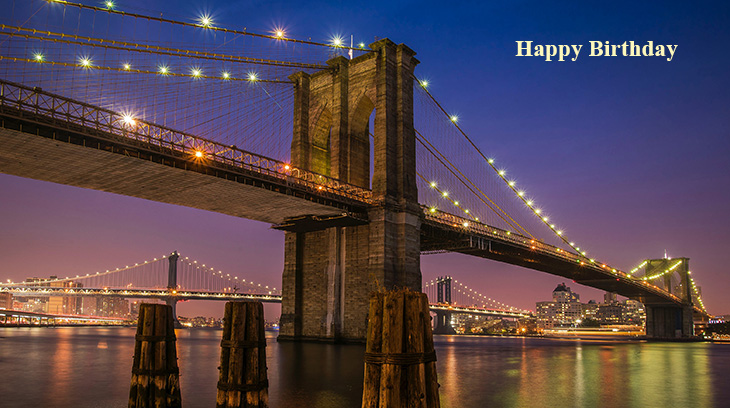 Happy Birthday to everyone celebrating their birthday on July 17th! 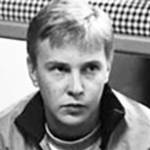 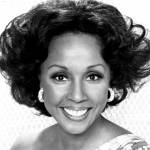 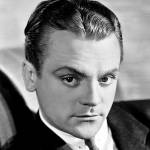 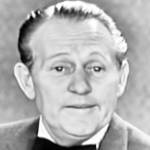 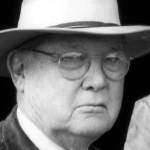 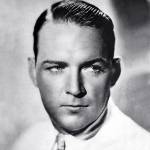 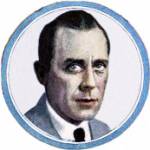 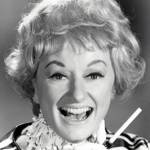 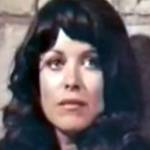 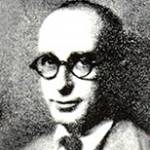 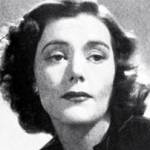