If you were born on November 18th, you share a celebrity birthday with these famous people: 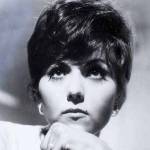 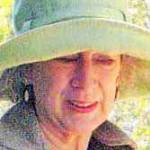 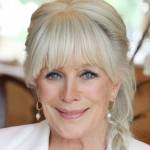 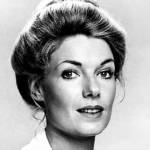 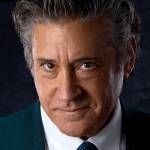 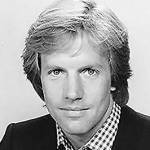 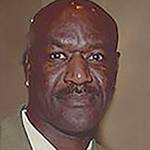 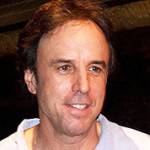 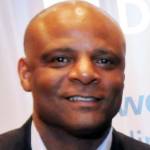 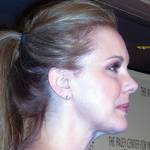 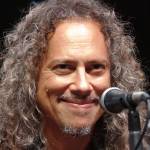 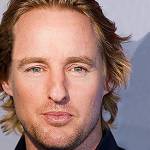 American film screenwriter, producer, & actor (Rushmore; Armageddon; The Royal Tenenbaums; Wedding Crashers; Marley & Me; As Good as It Gets; You, Shanghai Noon; Meet the Parents; You, Me and Dupree; The Haunting; I Spy), born November 18, 1968. (Owen Wilson 2007 Photo: Christopher Hays) 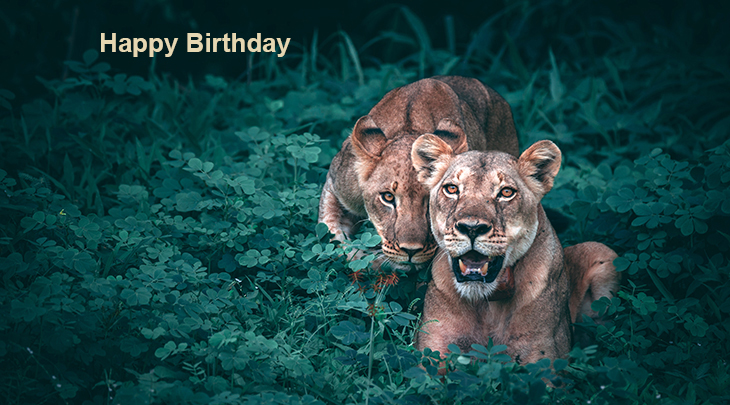 Happy Birthday to everyone celebrating their birthday on November 18th! 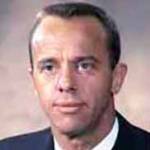 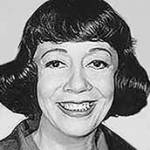 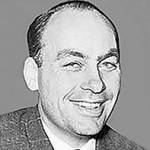 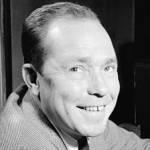 Academy Award-winning American songwriter & singer (Moon River; Days of Wine and Roses; You Must Have Been a Beautiful Baby; Hooray for Hollywood; That Old Black Magic; Baby, It’s Cold Outside; Blues in the Night; One For My Baby; Zip-A-Dee-Doo-Dah), and co-founder of Capitol Records (born Nov. 18, 1909 – died June 25, 1976; age 66). (Johnny Mercer 1947 Photo: William P. Gottlieb) 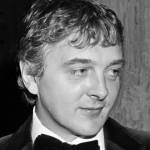