If you were born on November 7th, you share a celebrity birthday with these famous people: 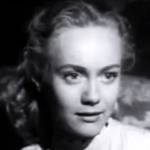 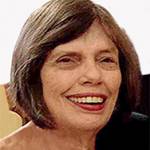 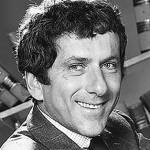 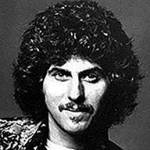 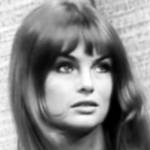 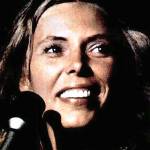 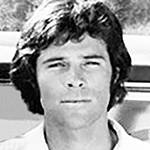 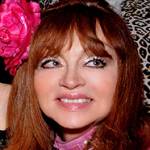 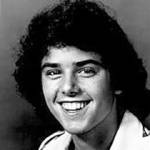 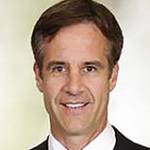 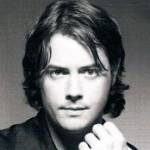 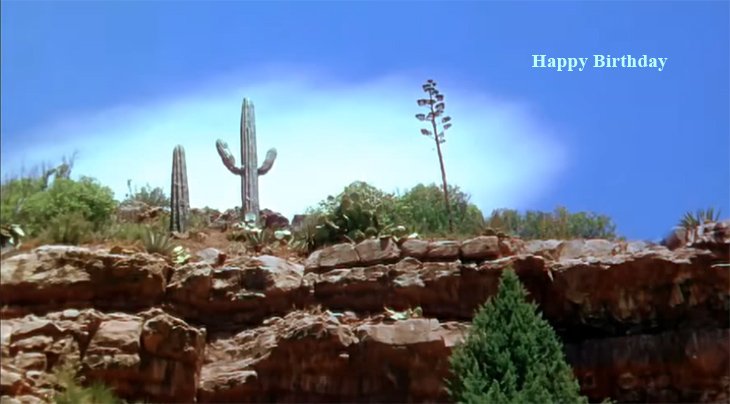 Happy Birthday to everyone celebrating their birthday on November 7th! 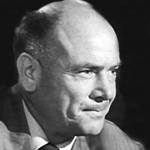 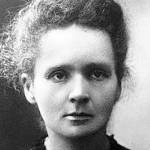 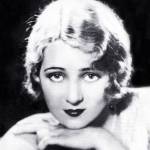 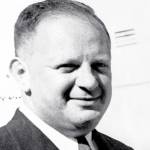 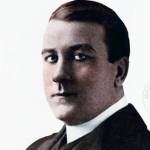 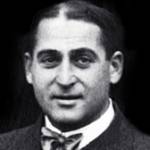 Austrian-German director of silent films & classic movies (The House of the Seven Gables; The Invisible Man Returns; Confession; Music in the Air; The House of Fear; Society Smugglers; Johnny Doesn’t Live Here Anymore; Hit The Road; You’re Not So Tough; Two in a Car) (born Jan. 7, 1880 – died Apr. 29, 1954; age 73). (Joe May 1919 Photo: The Mistress of the World Cast and Crew)

Tips for Safe Travel During The Holidays

Tips for Safe Travel During The Holidays