If you were born on October 9th, you share a celebrity birthday with these famous people: 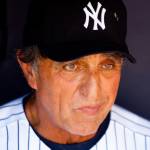 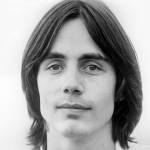 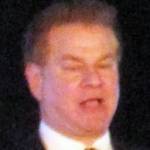 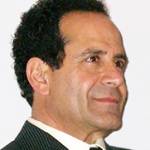 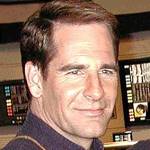 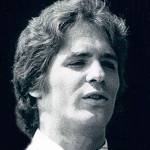 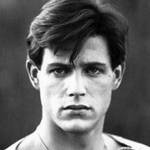 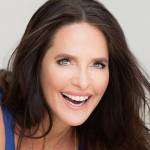 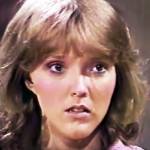 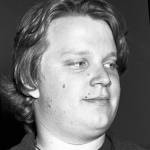 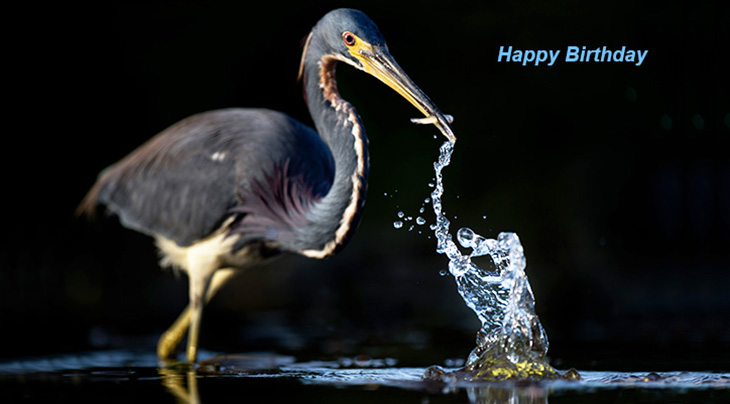 Happy Birthday to everyone celebrating their birthday on October 9th! 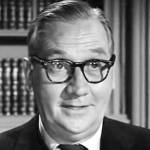 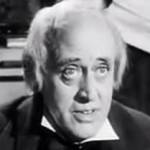 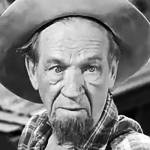 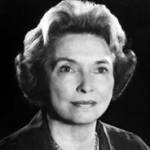 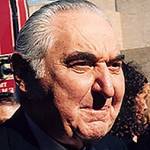 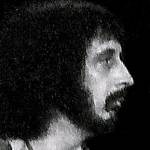 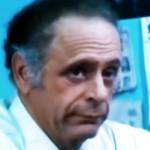 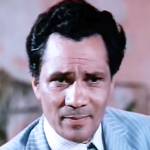 Mexican actor of TV (Sheena, Queen of the Jungle) and movies (Love Has Many Faces; Sierra Baron; Villa!!; Beyond All Limits; Tarzan and the Valley of Gold; The Magnificent Seven; Major Dundee; Guns for San Sebastian; Two Mules for Sister Sara; The Evil That Men Do; Mary, Mary, Bloody Mary) (born Oct. 9, 1920 – died May 9, 1989; age 68). (Enrique Lucero 1972 The Woman Hunter) 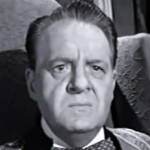 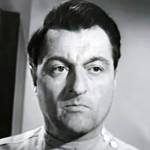 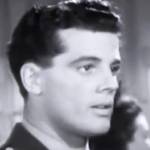