If you were born on June 9th you share a celebrity birthday with these famous people: 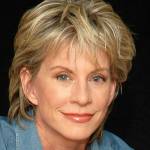 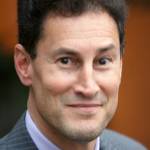 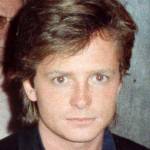 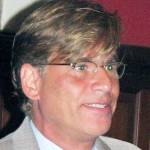 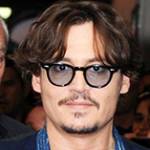 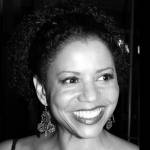 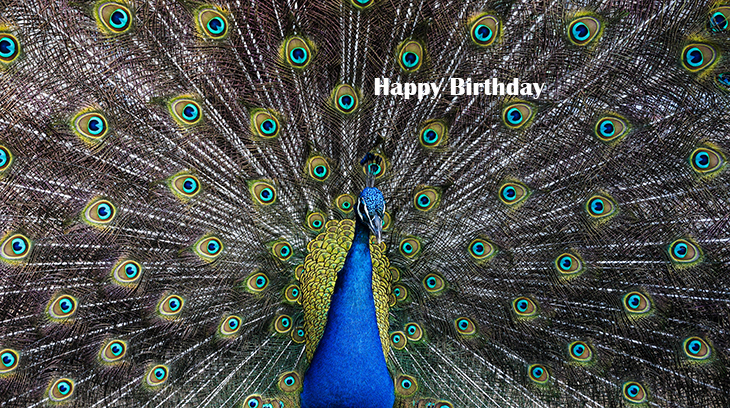 Happy Birthday to everyone celebrating their birthday on June 9th! 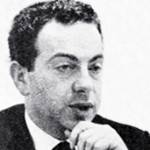 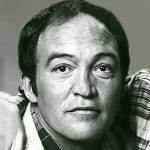 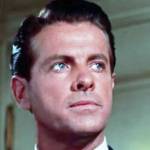 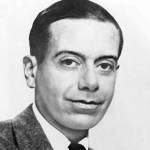 American songwriter (Night and Day: I Get a Kick Out of You; You’re the Top; I’ve Got You Under My Skin), lyricist & composer for Tony Award-winning Broadway musicals (Kiss Me, Kate; Anything Goes; Can-Can) and movie scores (Les Girls; Rosalie) (born June 9, 1891 – died Oct. 15, 1964; age 73). Cole Porter died of kidney failure. (Cole Porter 1930s Photo: Library of Congress) 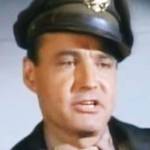 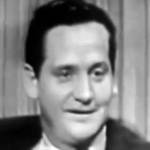 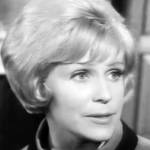 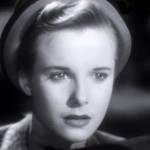