If you were born on March 12th you share a celebrity birthday with these famous people: 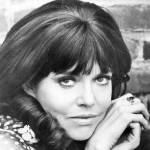 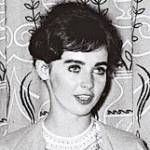 American actress of movies (The Diary of Anne Frank; Wild in the Country; Ride in the Whirlwind; Ensign Pulver; The Shooting; Table for Five; At Close Range; The Lost City) and TV (Elvis; Knots Landing; Any Day Now; The Young and the Restless), born March 12, 1938. (Millie Perkins 1959 Photo: Fritz Cohen) 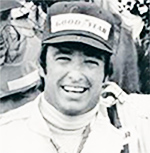 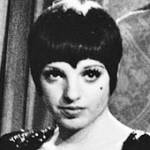 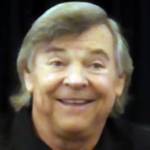 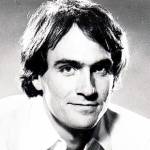 Grammy Award-winning American septuagenarian Rock & Roll Hall of Fame singer and songwriter (Fire and Rain; You’ve Got a Friend; How Sweet It Is To Be Loved By You; Your Smiling Face; Her Town Too; Don’t Let Me Be Lonely Tonight), born March 12, 1948. (James Taylor Photo: Columbia Records) 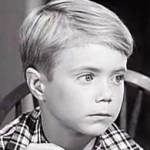 American child actor of television (Timmy Martin on Lassie and The New Lassie) and movies (Lassie’s Great Adventure; Escapade in Japan; This Property is Condemned; The Computer Wore Tennis Shoes; Lassie: A Christmas Tail; All Mine to Give; Back From Eternity), born March 12, 1950. (John Provost 1959 Lassie) 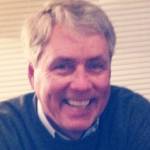 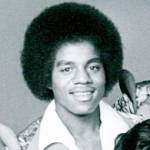 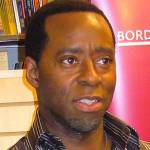 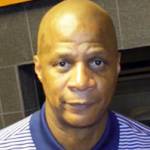 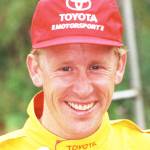 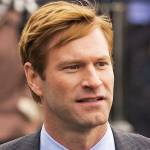 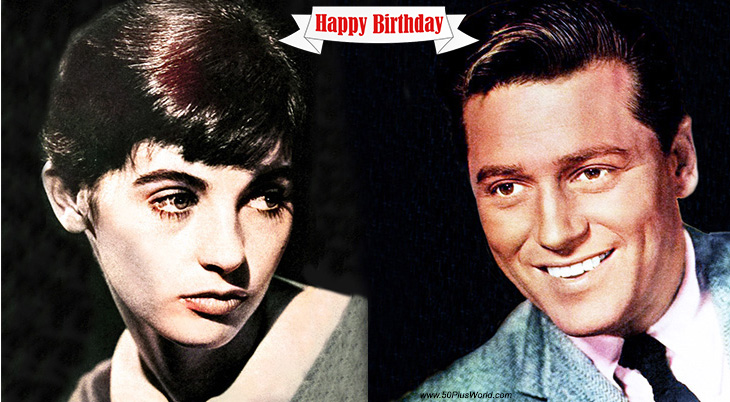 Happy Birthday to everyone celebrating their birthday on March 12th! 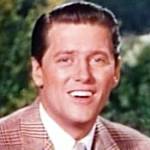 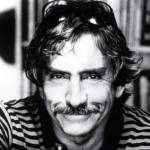 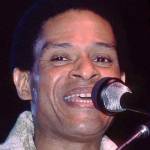 Grammy Award-winning American jazz musician, singer (Moonlighting theme; Never Givin’ Up; Breakin’ Away, We’re in This Love Together; We Are the World; After All; Your Precious Love ; The Music of Goodbye; It’s Not Hard to Love You) (born Mar. 12, 1940 – died Feb. 12, 2017; age 76). Al Jarreau died of respiratory failure. (Al Jarreau 1981 Photo: Eddi Laumanns / RX-Guru) 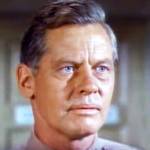 American actor of TV (Major Harvey Stovall on Twelve O’Clock High; The Defenders; Route 66; The Virginian; Studio One) and films (The Last Mile; To Kill a Mockingbird; Fail Safe; Desire Under the Elms; Claudelle Inglish; The Dark at the Top of the Stairs; Wild River; Posse From Hell) (born Mar. 12, 1918 – died Apr. 24, 1967; age 49). Frank Overton died of a heart attack. (Frank Overton 1967) 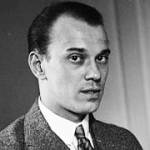 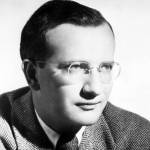 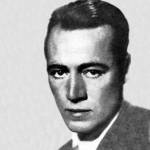 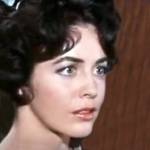