If you were born on February 10th you share a celebrity birthday with these famous people: 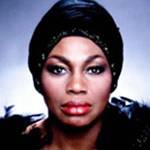 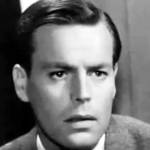 American actor of TV (It Takes a Thief; Switch; Hart to Hart; NCIS) & films (All the Fine Young Cannibals; The Biggest Bundle of Them All; Austin Powers films; Prince Valiant; Broken Lance; The Pink Panther; Titanic: A Kiss Before Dying), born February 10, 1930. (Robert Wagner 1962 The Condemned of Altona) 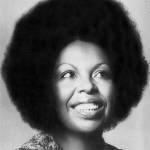 Grammy Award-winning American songwriter, singer (The First Time Ever I Saw Your Face; Killing Me Softly With His Song; Where is the Love; The Closer I Get to You; If Ever I See You Again; Tonight, I Celebrate My Love; On My Block), born February 10, 1937. (Roberta Flack 1976 Photo: Atlantic Records) 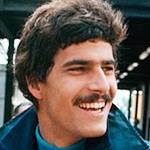 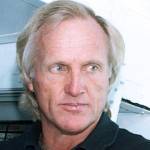 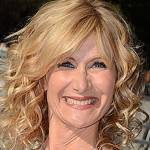 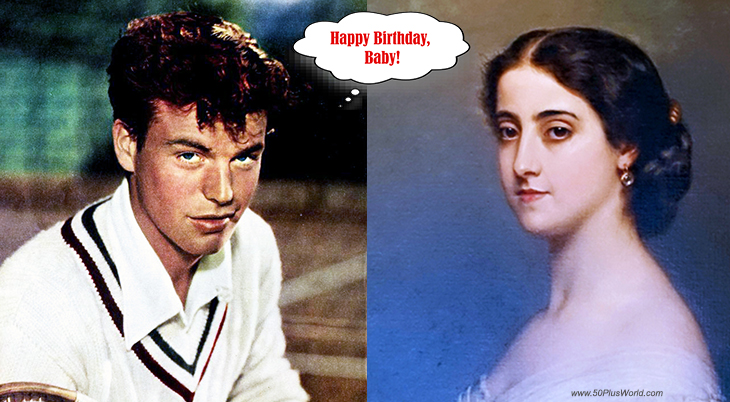 Happy Birthday to everyone celebrating their birthday on February 10th! 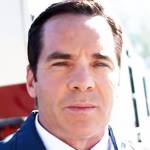 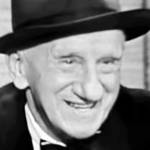 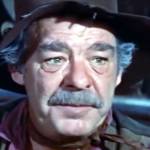 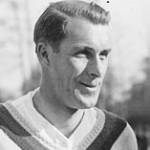 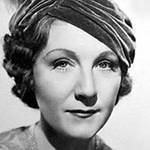 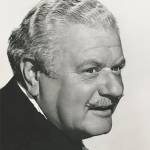 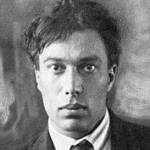 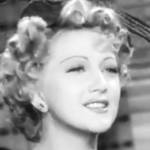 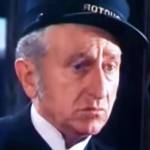 American character actor of TV (The Real McCoys) and movies (Sheriff of Cimarron; Men in Exile; Santa Fe Saddlemates; Apache Rose; Over the Hill; Home in Wyomin’; Grand Canyon; Belle Starr; This Gun For Hire; Angel and the Badman) (born Feb. 10, 1886 – died Sept. 20, 1959; age 73). Cause of death for Olin Howland is unknown. (Olin Howland 1950 A Ticket to Tomahawk) 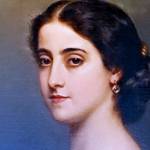