If you were born on March 28th you share a birthday with these famous people: 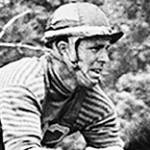 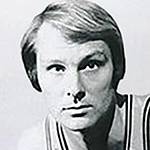 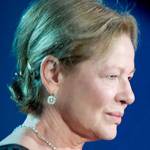 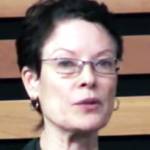 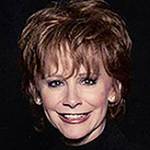 Reba McEntire is 66 (“The Queen of Country“)

Grammy Award-winning American Country Music Hall of Fame songwriter & singer (Is There Life Out There; For My Broken Heart; You Lie; Love Will Find Its Way to You; One Promise Too Late), actress of TV (Reba) & movies (Tremors), born March 28, 1955. (Reba McEntire 2005 Photo: David) 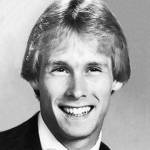 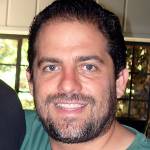 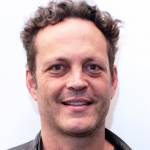 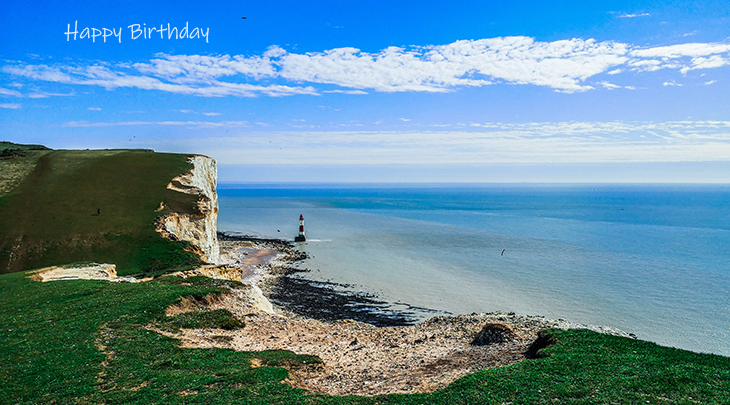 Happy Birthday to everyone celebrating their birthday on March 28th! 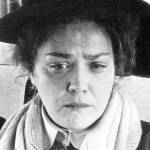 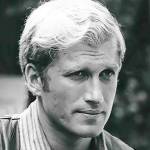 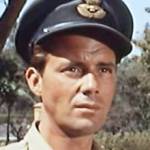 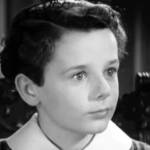 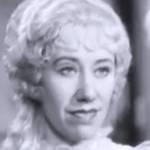 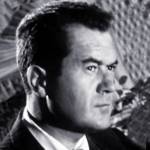