If you were born on September 25, you share a birthday with these famous people: 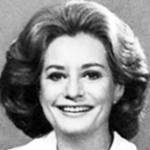 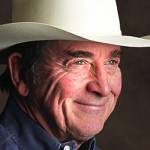 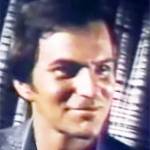 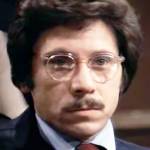 American actor of TV (Joe Rossi on Lou Grant; Joe Waters on Brothers; Happily Divorced; The Bold Ones: The New Doctors; Medical Center) and films (All the President’s Men; Capricorn One; The Hospital), born September 25, 1943. (Robert Walden 1973 The Marcus-Nelson Murders) 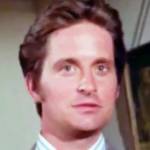 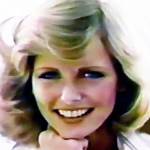 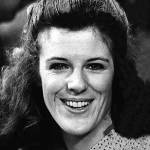 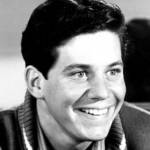 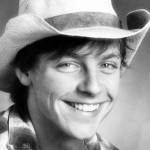 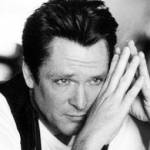 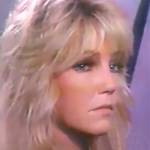 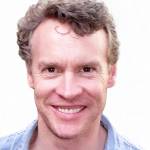 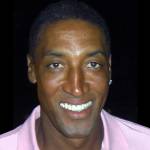 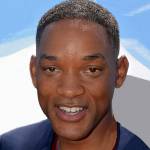 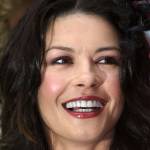 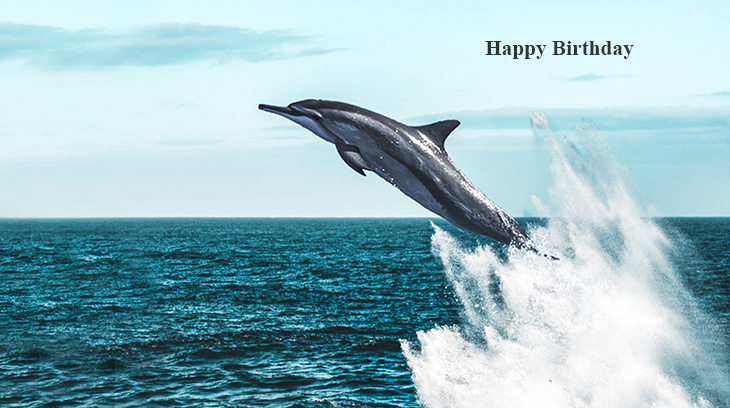 Happy Birthday to everyone celebrating their birthday on September 25th! 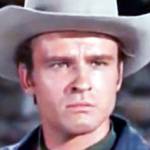 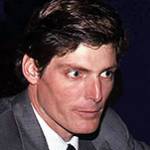 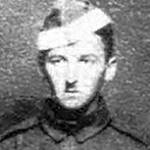 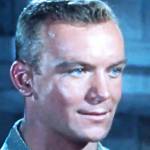 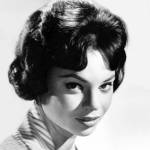 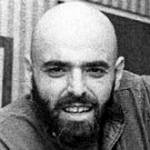 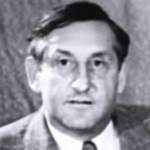