If you were born on December 14th, you share a celebrity birthday with these famous people: 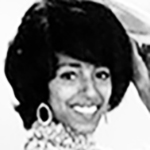 American singer with the Vincent Sisters, and Tony Orlando and Dawn (He Don’t Love You [Like I Love You]; Tie a Yellow Ribbon Round the Ole Oak Tree; Say, Has Anybody Seen My Sweet Gypsy Rose; Knock Three Times; Candida; Steppin’ Out), born December 14, 1946. (Joyce Vincent Wilson 1974: CBS TV) 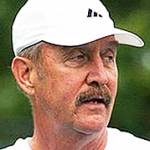 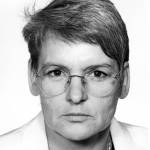 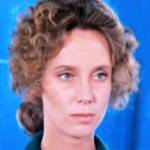 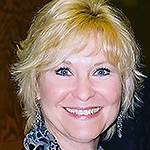 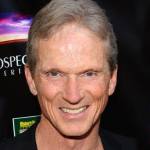 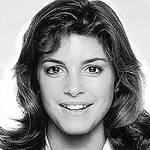 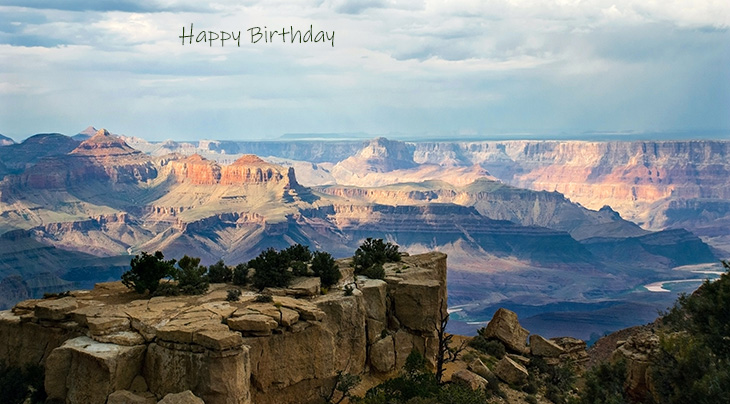 Happy Birthday to everyone celebrating their birthday on December 14th! 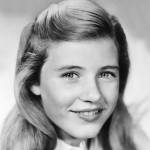 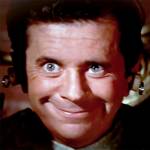 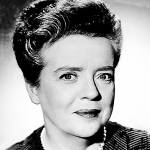 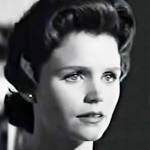 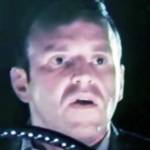 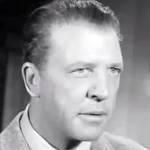 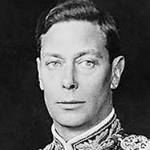 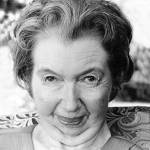 English historical fiction and children’s novelist (The Silver Branch, The Lantern Bearers, The Eagle of the Ninth & series; Sword at Sunset, Tristan and Iseult, The Sword and the Circle & Arthurian books; The Mark of the Horse Lord) (born Dec. 14, 1920 – died July 23, 1992; age 71). Cause of death for Rosemary Sutcliff is unknown. (Rosemary Sutcliff 1987 Photo: Mark Gerson / Camera Press London) 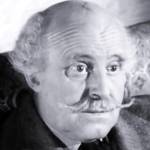