If you were born on October 23rd, you share a celebrity birthday with these famous people: 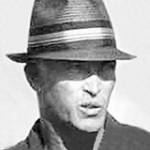 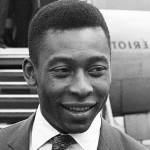 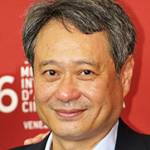 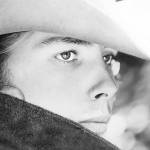 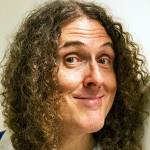 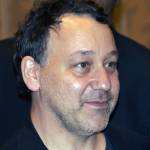 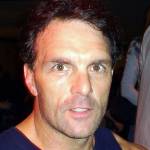 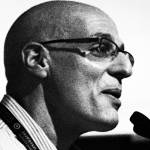 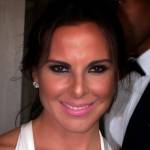 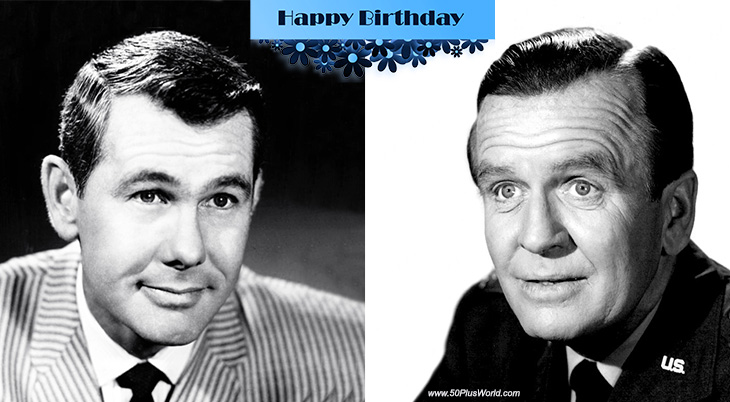 Happy Birthday to everyone celebrating their birthday on October 23rd! 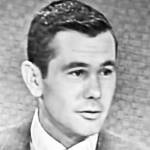 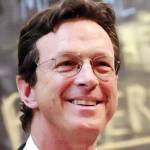 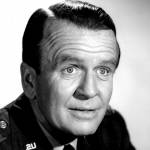 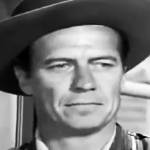 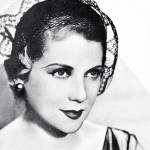 American actress of silent films (Manhandled; So This is Paris; Manhandled; For Alimony Only) & 1930s movies (The Wiser Sex; Girls About Town; The Road to Reno; Murder by the Clock; The Cat Creeps; Frankie and Johnnie; The Marriage Playground; The Mad Parade) (born Oct. 23, 1896 – died Mar. 21, 1934; age 37). Lilyan Tashman died of cancer. (Lilyan Tashman 1932: Cine-Mundial) 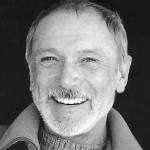 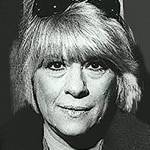 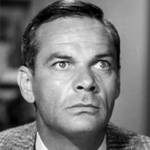 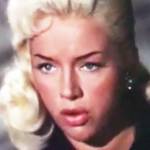 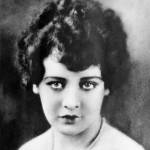 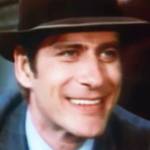 American actor of movies & TV (Lester Saxton on For Richer, For Poorer; The New Perry Mason; Love is a Many Splendored Thing; Eric Kane on All My Children; Baywatch; Knots Landing; Kennedy; The Adams Chronicles) (born Oct. 23, 1937 – died Apr. 26, 2011; age 73). Cause of death for Albert Stratton is unknown. (Albert Stratton 1974 F. Scott Fitzgerald and the Last of the Belles) 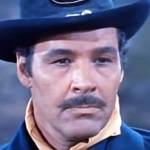 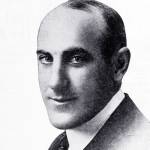 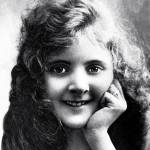