If you were born on October 4th, you share a celebrity birthday with these famous people: 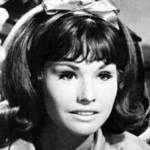 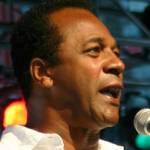 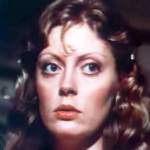 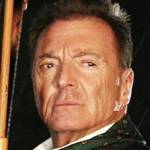 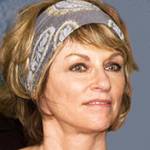 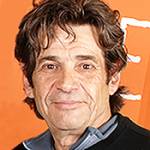 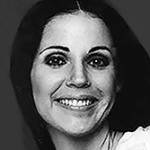 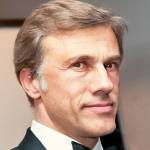 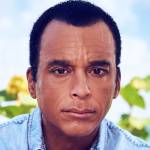 Grammy Award-winning Cuban-American actor, singer, and songwriter (Just Another Day; If You Go; If I Never Knew You; ; It Only Took a Minute; Coming Out of the Dark; The Best is Yet to Come [Frank Sinatra Duet]; Too Late Too Soon; Angel), born October 4, 1962. (Jon Secada 2016 Photo: Michael Raveney) 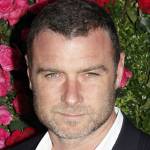 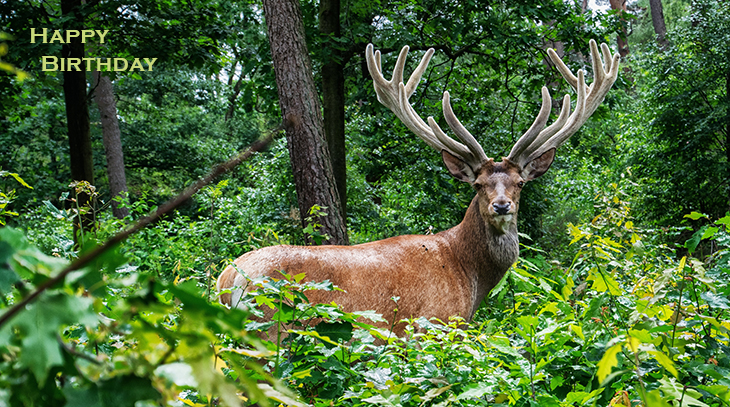 Happy Birthday to everyone celebrating their birthday on October 4th! 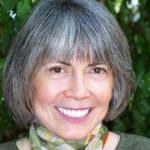 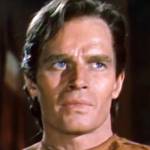 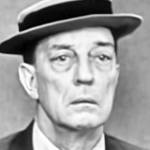 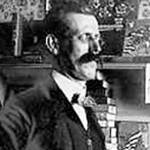 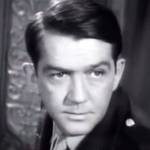 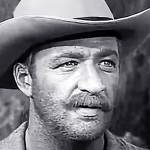 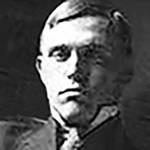 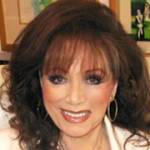 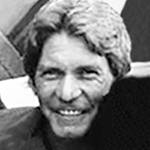 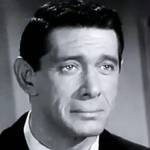