Earlier this evening, Canadian singer-songwriter and music legend Leonard Cohen died, November 10, 2016, at the age of 82. 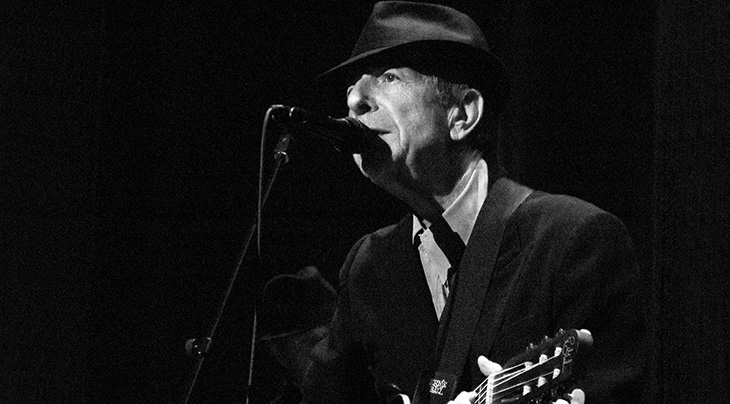 Leonard Cohen leaves behind two children, son Adam (b. 1972) and daughter Lorca (b. 1974), from his 1970’s relationship with their mother Suzanne Elrod. His long-time close friend and songwriting partner Jennifer Warnes (they toured together in the 1970s and collaborated on albums) will miss him greatly.

Throughout most of the 1960s Leonard Cohen lived with Marianne Ihlen, who died of leukemia a few months before Cohen passed.

“Lift me like an olive branch and be my homeward dove

Dance me to the end of love.”

Cohen’s then-girlfriend, French photographer Dominique Isserman, shot his music video for First We Take Manhattan (written by Leonard Cohen but first recorded by Jennifer Warnes), and Dance Me to the End of Love.

Below, Leonard Cohen singing Dance Me to the End of Love. 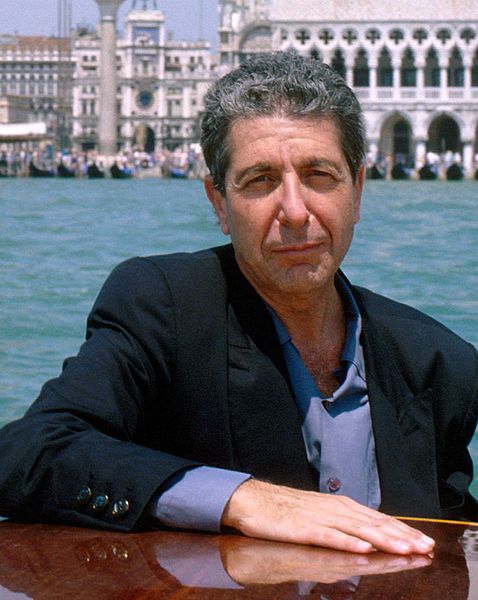 Leonard Cohen’s signature song Hallelujah has been covered by many artists, including Bon Jovi, Jeff Buckley, K. D. Lang, and many other artists.

Farewell, Leonard Cohen. You will be missed.

I never met Leonard Cohen until I read his obituary. Then I met him through his poetry, songs, interviews, videos and many pictures on the Internet. I fell madly in love with him. I've read 3 biographies of him so far and soon to start a 4th. What a wonderful man, poet, song writer and singer. His songs bring me peace.
Meg Chandler