If you were born on November 23rd, you share a celebrity birthday with these famous people: 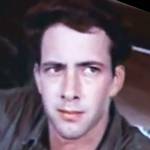 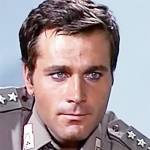 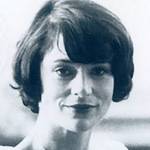 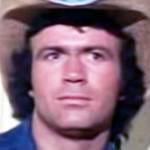 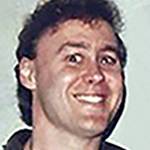 Grammy Award-winning American keyboardist, lead singer of Bruce Hornsby and the Range (The Way It Is; Mandolin Rain; The Valley Road; Across the River; Look Out Any Window; Every Little Kiss; On the Western Skyline; Lost Soul), born November 23, 1954. (Bruce Hornsby Photo: Louise Palanker) 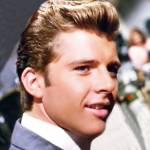 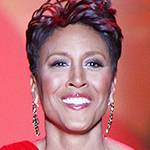 American actor of TV (Knots Landing; The Outsiders; Diagnosis Murder; All My Children) and movies (The Art of Murder; Little Loopers; Zoey to the Max; Appaloosa; Hannibal; Black Hawk Down; G. I. Jane; The General’s Daughter; Entertaining Angels: The Dorothy Day Story; The Insatiable; The Running Man), born November 23, 1964. 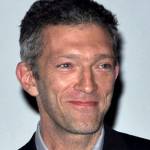 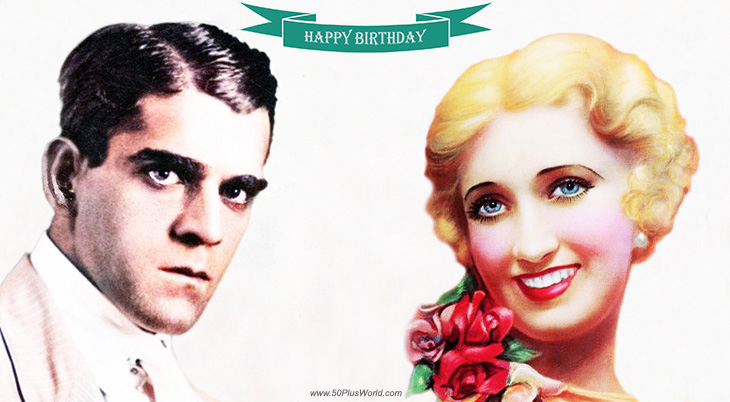 Happy Birthday to everyone celebrating their birthday on November 23rd! 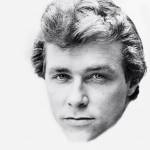 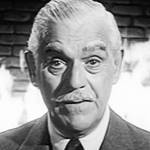 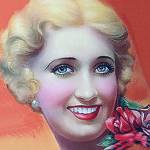 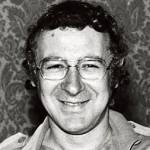 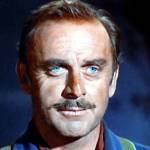 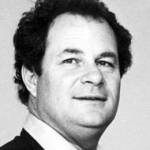 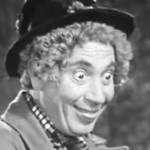 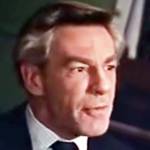 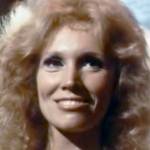 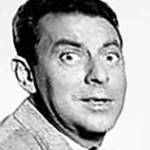 American voice over actor (George Jetson), comedian, screenwriter (For Those Who Think Young; So You Want to...shorts), and character actor of TV (The Life of Riley; The Reporter) and movies (Kronos; Rocky; The Counterfeiters) (born Nov. 23, 1912 – died Feb. 11, 1989; age 76). Cause of death for George O’Hanlon was a stroke. (George O’Hanlon 190s Photo: NBC) 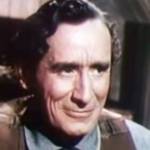 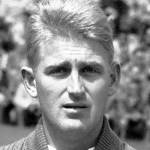 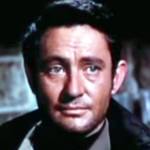 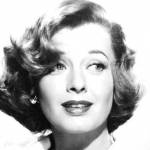 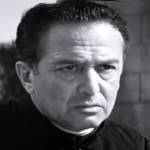 French film actor (Flight to Tangier; The Snows of Kilimanjaro; Rich, Young and Pretty; Pépé le Moko; Thunder Over Paris; One Night in Lisbon; Tonight We Raid Calais; Paris After Dark; To Have and Have Not; The Happy Time; Sabrina; The Sun Also Rises) (born Nov. 23, 1899 – died Nov. 18, 1983; age 83). Cause of death for Marcel Dalio is unknown. (Marcel Dalio 1957 China Gate) 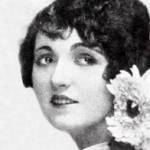 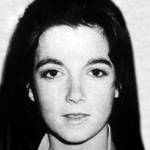