If you were born on December 8th, you share a celebrity birthday with these famous people: 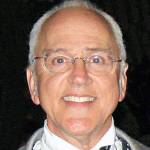 American actor of TV (Crazy Like a Fox; Family; Desperate Housewives; Angel; The Young and the Restless; Parenthood; The Practice), movies (The Boys From Brazil; Someone to Watch Over Me; Another Stakeout; The Trouble With Girls), born December 8, 1946. (John Rubinstein 2008 Photo: Melesse) 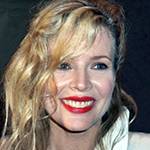 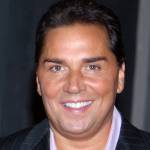 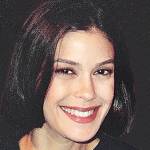 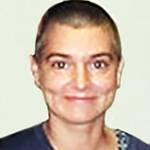 Sinéad O’Connor is 56 (aka Shuhada’ Davitt; aka Magda Davitt)

Grammy Award-winning Irish songwriter and singer (Nothing Compares 2 U; The Emperor’s New Clothes; Jump in the River; Success Has Made a Failure of Our Home; You Made Me the Thief of Your Heart; Mandinka; Thank You For Hearing Me), born December 8, 1966. (Sinéad O’Connor 2007 Photo: cinetech) 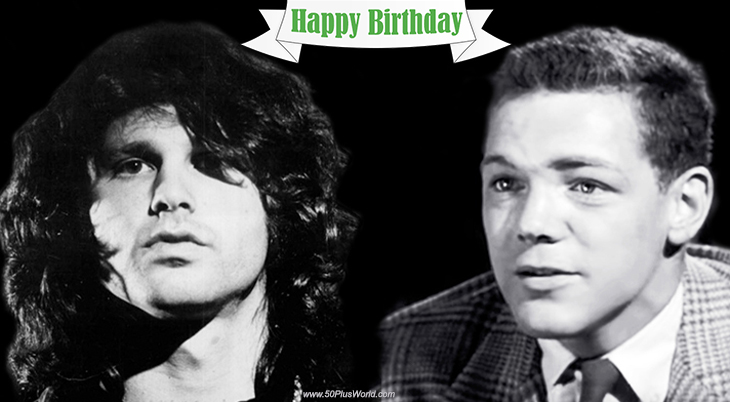 Happy Birthday to everyone celebrating their birthday on December 8th! 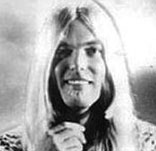 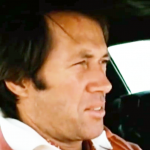 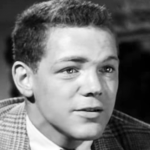 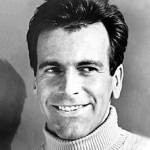 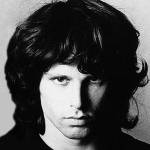 Rock and Roll Hall of Fame American poet, songwriter, & lead singer of the Doors (Light My Fire; Hello, I Love You; Love Me Two Times; Break On Through [To The Other Side]; People Are Strange; Love Her Madly; Riders on the Storm; Touch Me) (born Dec. 8, 1943 – died July 3, 1971; age 27). Jim Morrison’s cause of death was listed as heart failure. (Jim Morrison 1968: Joel Brodsky) 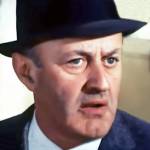 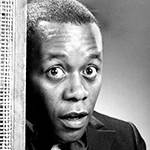 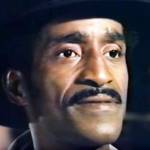 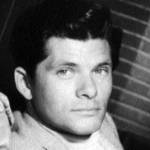 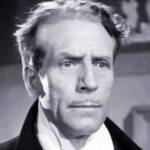 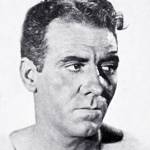 American actor of TV (Herbert T. Gillis on The Many Loves of Dobie Gillis) & films (The Sniper; The Lone Gun; Terror at Midnight; The Canterville Ghost; The Nevadan; Yanks Ahoy; The Lost Weekend; It’s a Wonderful Life; The Perils of Pauline; The Grapes of Wrath) (born Dec. 8, 1905 – died Aug. 2, 1985; age 79). Frank Faylen died of pneumonia. (Frank Faylen 1943 That Nazty Nuisance) 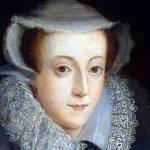 Mary, Queen of Scots (aka Queen Mary I of Scotland, Queen of France) 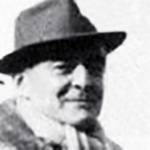 British playwright, screenwriter, and best-selling novelist (How Green Was My Valley; None But the Lonely Heart; Green, Green My Valley Now; The Flame of Hercules; Up Into the Singing Mountain; Down Where the Moon is Small; The Silk Noose; Eye Witness) (born Dec. 8, 1906 – died Nov. 30, 1983; age 76) (Richard Llewellyn 1961: Louise Thomas / Doubleday & Co)