If you were born on April 30th you share a celebrity birthday with these famous people: 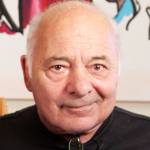 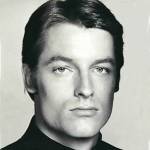 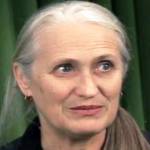 Academy Award-winning Australian screenwriter, director, & producer of movies (The Piano; Holy Smoke; In the Cut; 8; Bright Star; Sweetie; The Portrait of a Lady, An Angel at My Table) and TV (Top of the Lake), born April 30, 1954. (Jane Campion 2012 An Interview for Barnes and Noble: Jennifer Utz) 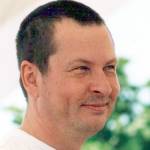 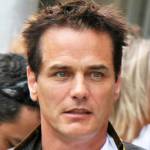 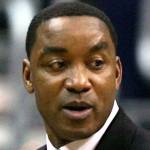 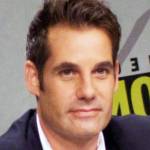 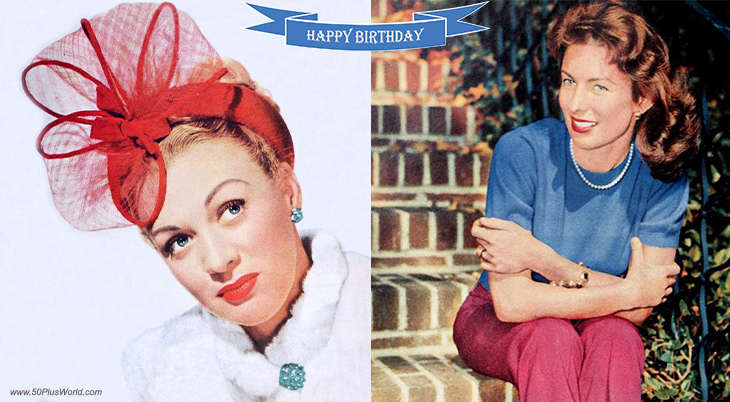 Happy Birthday to everyone celebrating their birthday on April 30th! 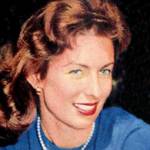 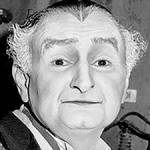 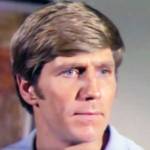 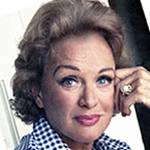 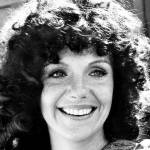 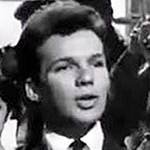 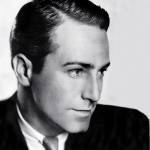 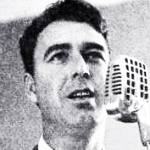