If you were born on January 24th you share a birthday with these famous people: 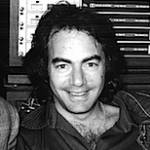 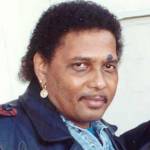 American musician & singer with The Neville Brothers, solo (Everybody Plays the Fool; Tell It Like It Is; Can’t Stop My Heart From Loving You), with Linda Rondstadt (Don’t Know Much; All My Life; When Something is Wrong With My Baby), born born January 24, 1941. (Aaron Neville 1990 Photo: Alan Light) 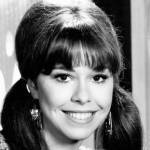 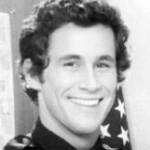 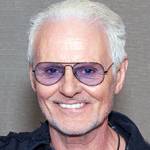 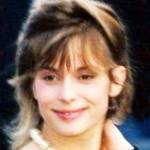 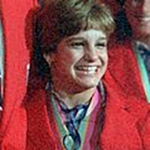 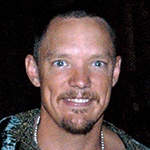 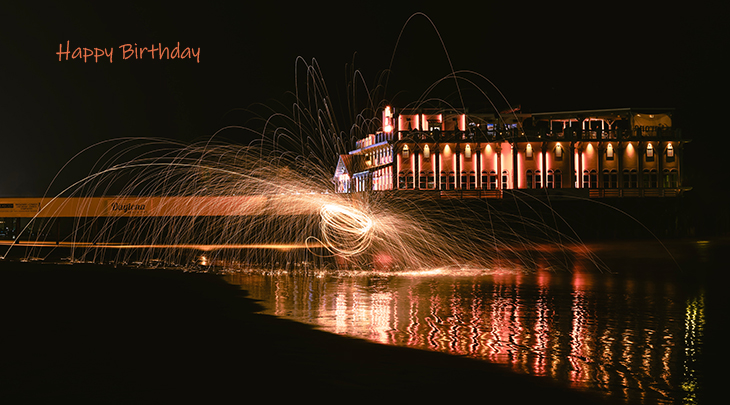 Happy Birthday to everyone celebrating their birthday on January 24! 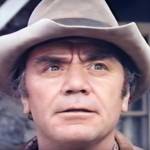 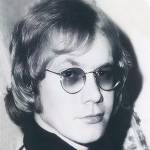 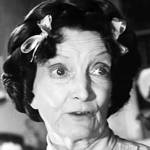 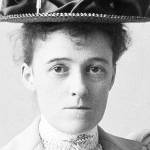 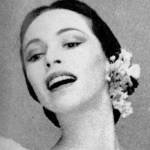 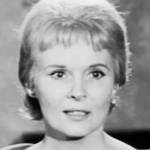 English producer and actress of TV and movies (The Seventh Veil; The Paradine Case; The Sound Barrier; Taste of Fear; The Ghost Train; Time Without Pity; Vacation from Marriage; So Evil My Love; Showtime; Daybreak; The Passionate Friends; The Green Scarf; Beware My Brethren) (born Jan. 24, 1909 – died May 6, 1993; age 84). Ann Todd died of a stroke. (Ann Todd 1961 Thriller)