If you were born on March 9th you share a celebrity birthday with these famous people: 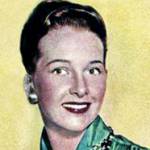 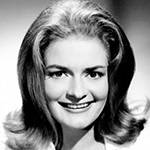 American actress of TV (Janice Turner Hughes on As the World Turns; The Good Guys; Unhappily Ever After; Young Dr. Malone; The Danny Kaye Show), and movies (The Trouble With Girls; Mame; The Bad News Bears; The Falcon and the Snowman), born March 9, 1934. (Joyce Van Patten 1960s Photo) 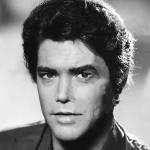 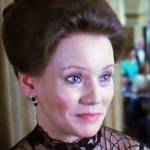 American actress of TV (RN Patti Barron Tate Whiting McCleary on Search for Tomorrow; Meredith on One Life to Live), movies (The Landlord; One is a Lonely Number / Two is a Happy Number; The Last Run; The Day of the Dolphin; Where’s Poppa?), born March 9, 1941. (Trish Van Devere 1980 The Changeling) 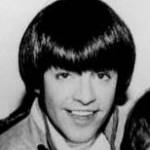 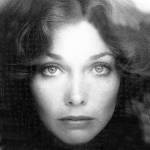 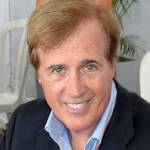 American actress on daytime television soap operas (Kate Roberts Brady DiMera on Days of Our Lives; Margo Lynley Spencer on The Bold and the Beautiful; Lindsey Wells on The Young and the Restless), born March 9, 1953. 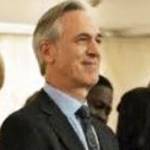 American singer-actor of stage, TV (Alan Brand on Days of Our Lives; Brian Bodine on All My Children; Sam Fowler on Another World) and movies (Circuit; Friends and Family), born March 9, 1962. 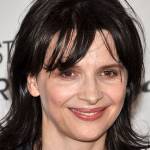 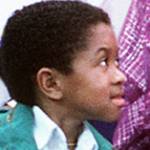 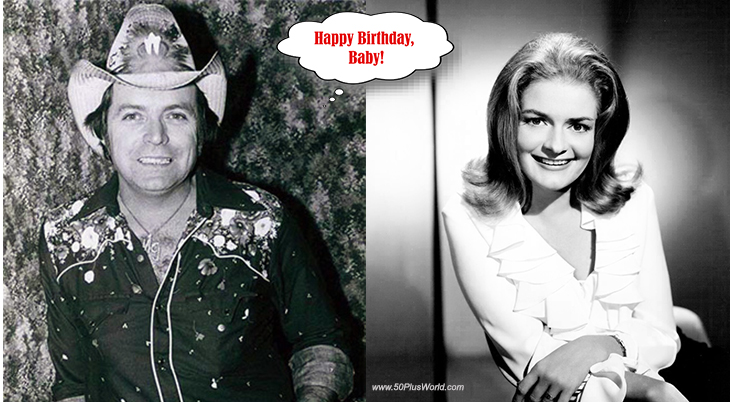 Happy Birthday to everyone celebrating their birthday on March 9! 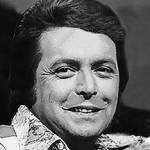 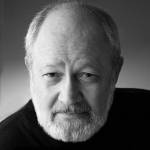 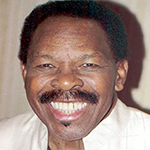 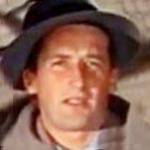 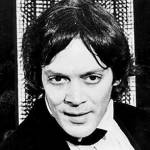 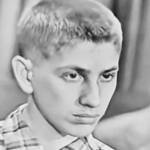 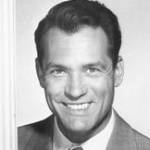 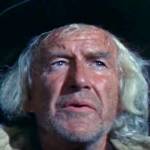 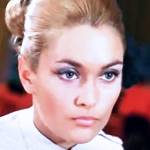 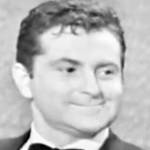 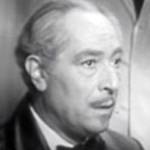 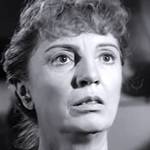