If you were born on October 25th, you share a celebrity birthday with these famous people: 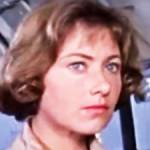 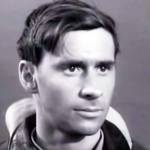 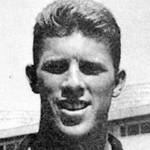 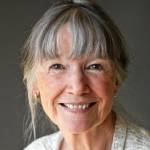 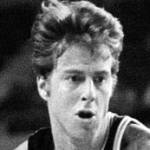 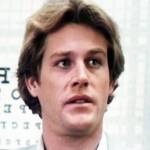 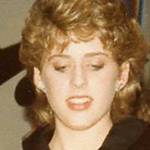 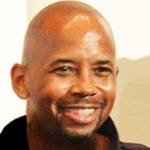 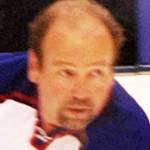 Lisa Trusel is 53 (aka Lisa Wysocki) 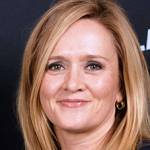 Canadian-American comedienne, screenwriter, producer, actress & host of TV (The Daily Show with Jon Stewart; Full Frontal with Samantha Bee; Game On), movies (Learning to Drive), and author (I Know What I Am, But What Are You?), born October 25, 1969. (Samantha Bee 2017 Photo: Montclair Film) 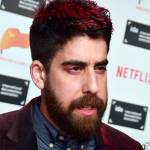 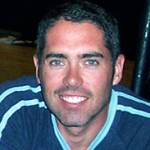 Juno Award-winning Canadian lead guitarist, songwriter, singer and co-founder of Barenaked Ladies (If I Had a $1000000; Jane; One Week; It’s All Been Done; Pinch Me; Lovers in a Dangerous Time; Brian Wilson; Be My Yoko Ono; Call And Answer), born October 25, 1970. (Ed Robertson 2005 Photo) 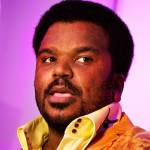 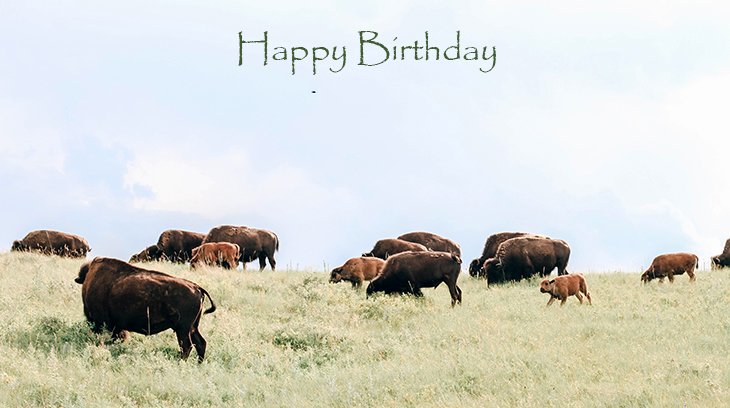 Happy Birthday to everyone celebrating their birthday on October 25th! 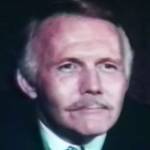 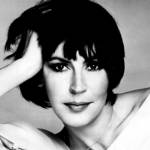 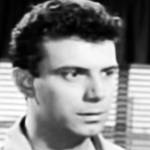 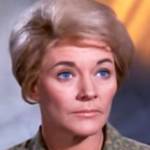 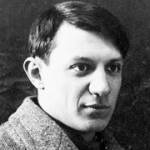 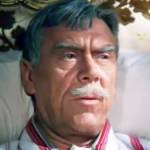 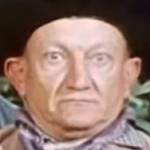 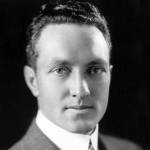 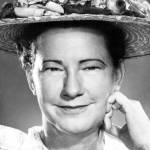 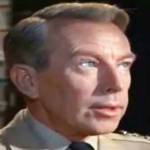 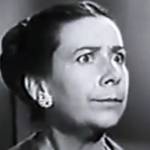 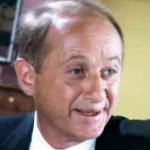 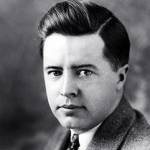