If you were born on November 28th, you share a celebrity birthday with these famous people: 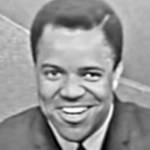 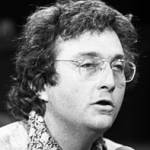 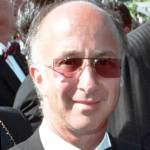 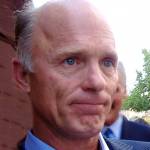 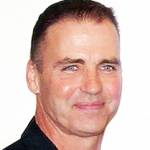 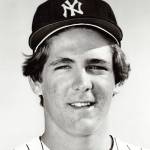 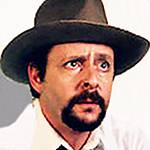 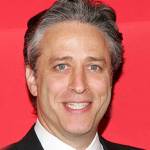 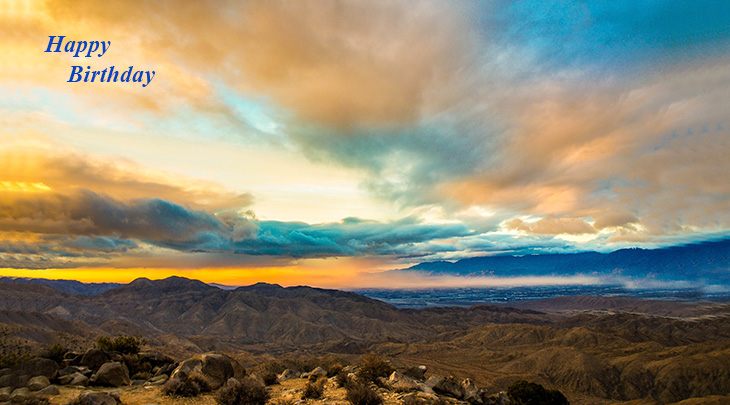 Happy Birthday to everyone celebrating their birthday on November 28th! 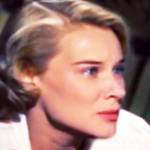 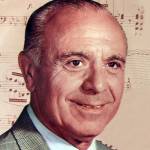 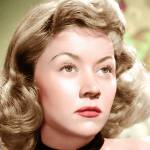 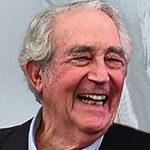 American character actor of stage, TV (First Monday; The Powers of Matthew Star; As The World Turns; All My Children), and movies (The Return of the Living Dead; Rain From Stars; The Pursuit of Happyness; America’s Most Haunted) (born Nov. 28, 1923 – died Oct. 23, 2018; age 94). James Karen died of cardiorespiratory arrest.(James Karen 2014 Photo: Chris Owen) 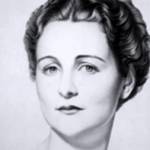