If you were born on November 11th you share a Veterans / Remembrance Day celebrity birthday with these famous people: 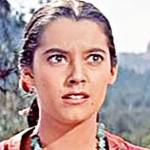 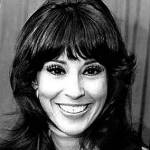 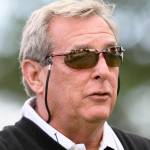 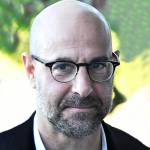 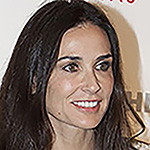 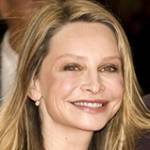 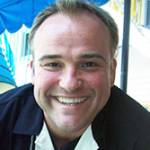 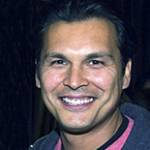 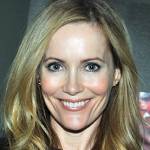 American film actress (Things I Never Told You; The Cable Guy; Knocked Up; 17 Again; Funny People; Little Birds; The Change-Up; This is 40; The Comedian; Blockers; George of the Jungle; Big Daddy; The 40-Year-Old Virgin; How to Be Single), born November 11, 1972. (Leslie Mann 2012: Canadian Film Centre) 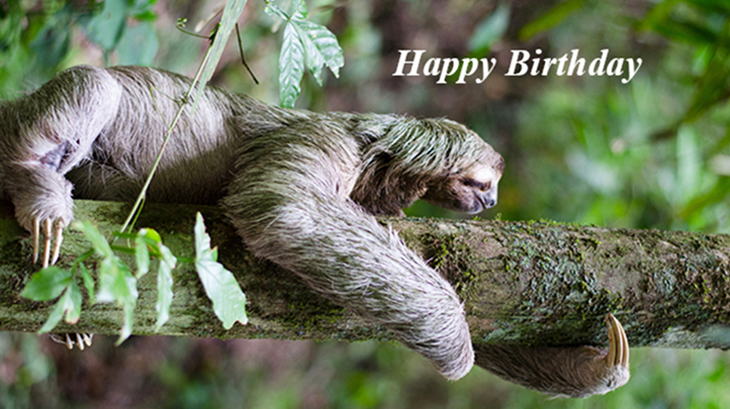 Happy Birthday to everyone celebrating their birthday on November 11th! 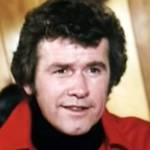 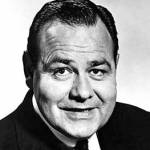 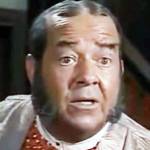 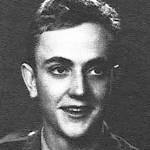 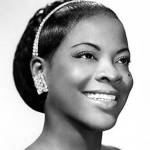 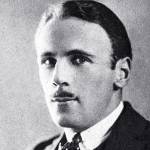 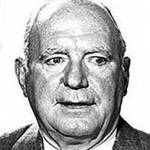 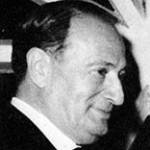 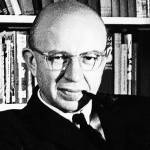 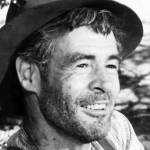 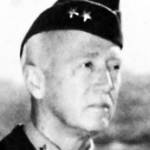 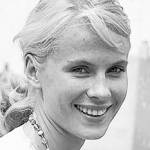 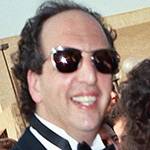 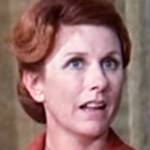 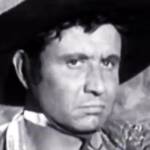