If you were born on November 6th, you share a celebrity birthday with these famous people: 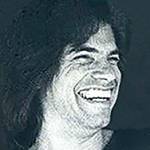 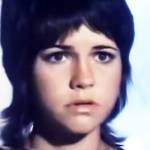 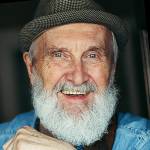 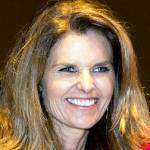 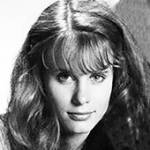 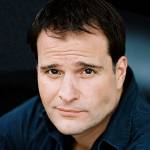 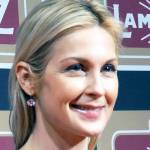 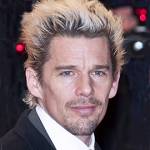 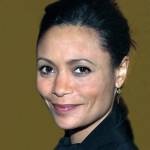 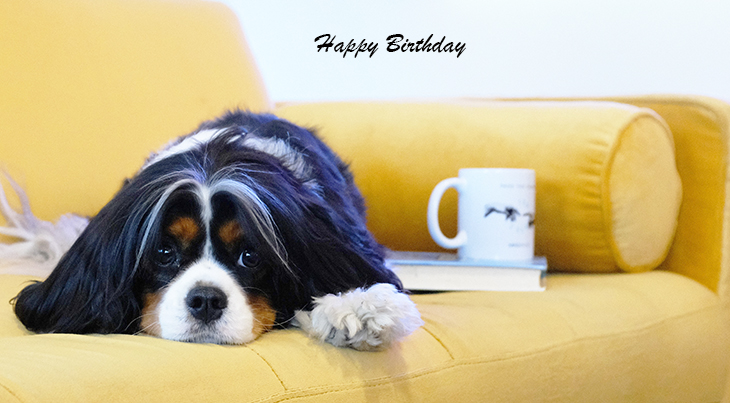 Happy Birthday to everyone celebrating their birthday on November 6th! 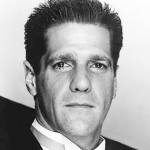 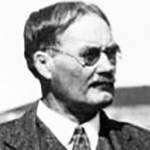 Canadian-American doctor, minister, YMCA, college and university physical education teacher, and inventor of the game of basketball in 1891, whom the Naismith Memorial Basketball Hall of Fame is named for (born Nov. 6, 1861 – died Nov. 28, 1939; age 78). James Naismith died after a stroke. (James Naismith Photo) 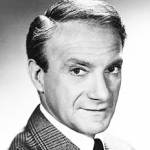 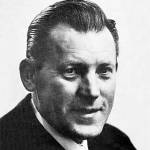 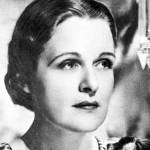 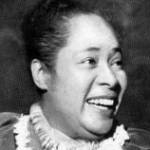 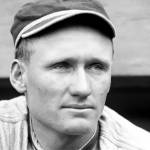 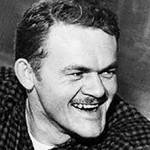 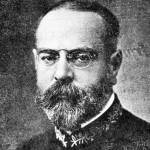 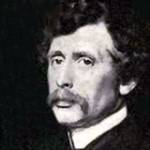