If you were born on July 21st you share a birthday with these famous people: 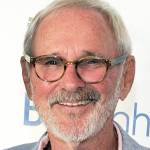 Academy Award-winning nonagenarian Canadian movie producer & director (Moonstruck; The Thrill of It All; A Soldier’s Story; In the Heat of the Night; The Thomas Crown Affair; Jesus Christ Superstar; Fiddler on the Roof; The Hurricane; The January Man), born July 21, 1926. (Norman Jewison 2011 Photo: CFC / TIFF) 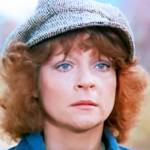 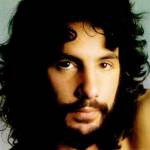 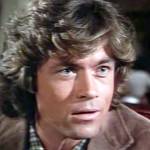 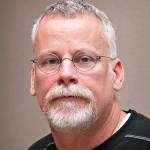 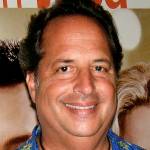 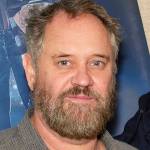 American 55+ actor of TV (Knots Landing; Lou Grant; Life Goes On; St. Elsewhere; Party of Five) & movies (The Last Starfighter; Plan B; Jaws: The Revenge; Halloween II; I Ought to Be In Pictures; Just the Way You Are; The Wizard of Loneliness), born July 21, 1960. (Lance Guest 2017 Photo: Rob DiCaterino) 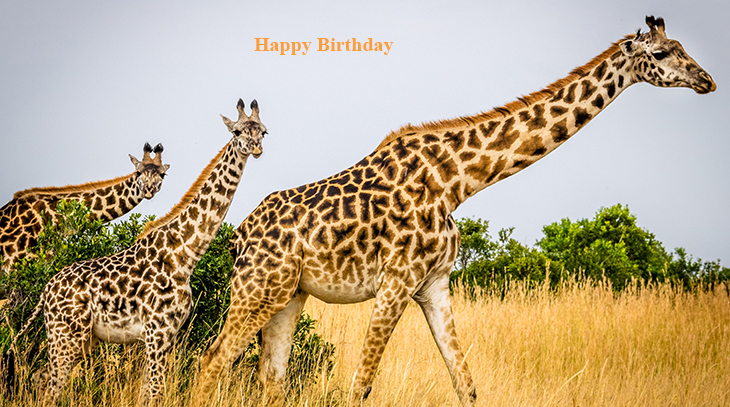 Happy Birthday to everyone celebrating their birthday on July 21st! 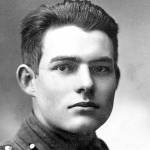 Nobel Prize-winning American novelist (The Sun Also Rises; For Whom the Bell Tolls; A Farewell to Arms), short story writer (The Old Man and the Sea; The Snows of Kilimanjaro), & war correspondent (The Toronto Star) (born July 21, 1899 – died May 16, 1961; age 82). Ernest Hemingway was depressed and died by suicide. (Ernest Hemingway 1918 Photo: Ermeni Studios) 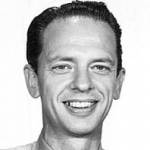 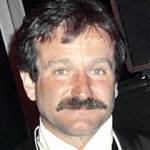 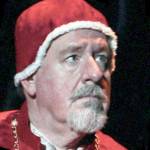 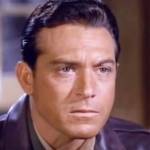 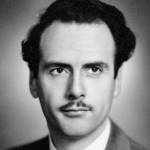 Canadian intellectual, author, pop culture and communications / media theorist, who coined the phrases “the medium is the message“, “surfing“, and predicted the internet in 1962 (born July 21, 1911 – died Dec. 31, 1980; age 69). Marshall McLuhan had a stroke the year before he died. (Marshall McLuhan 1945 Photo: Josephine Smith / Library and Archives Canada)