If you were born on July 2nd you share a celebrity birthday with these famous people: 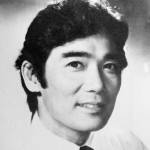 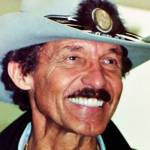 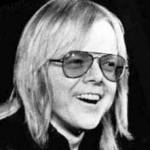 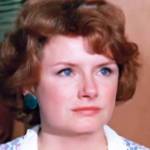 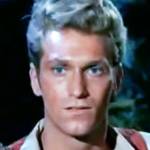 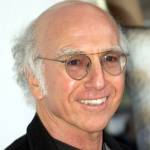 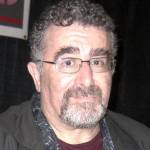 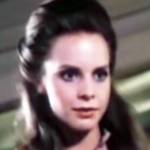 American actress of TV (Samantha Vernon on One Life to Live; Remington Steele; Who’s the Boss?) and movies (Girls Nite Out; Savage Justice; Black Snow; Betty Childs in Revenge of the Nerds and sequels; Sharp; Up the Creek; The Kindred), born July 2, 1960. (Julia Montgomery 1984 Anatomy of an Illness) 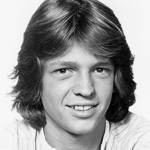 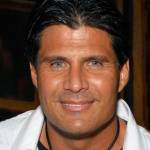 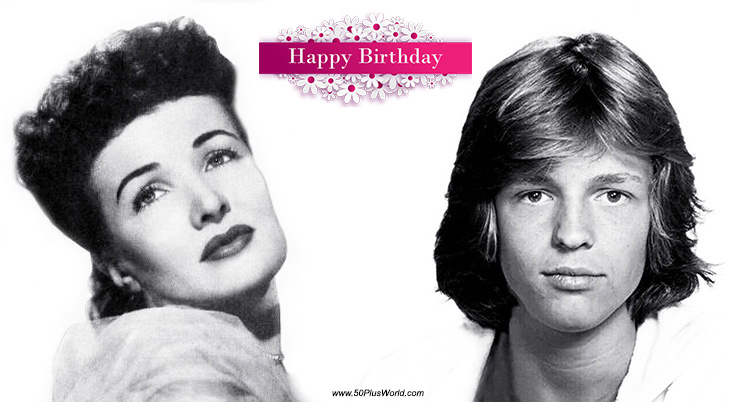 (Pelicans On the Pier Photo: Yair Hazout via Unsplash)

Happy Birthday to everyone celebrating their birthday on July 2nd! 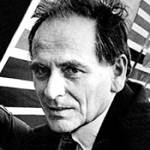 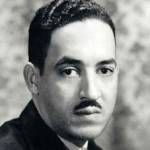 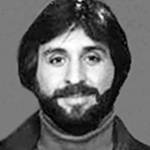 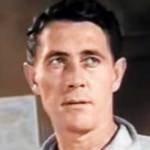 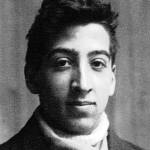 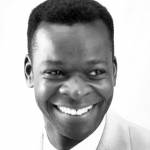 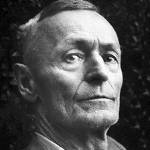 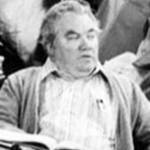 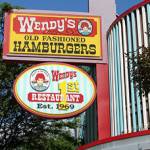 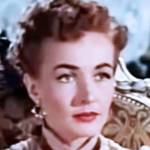 American actress of TV (Days of Our Lives; Perry Mason) and movies (I’ve Always Loved You; That’s My Man; The Fabulous Texan; Old Los Angeles; So Young So Bad; Sword of Venus; A Blueprint for Murder; The Sergeant Was a Lady; Courage of Lassie) (born July 2, 1921 – died May 11, 1997; age 75). Catherine McLeod died of pneumonia. (Catherine McLeod 1954 The Outcast)