If you were born on April 13th you share a celebrity birthday with these famous people: 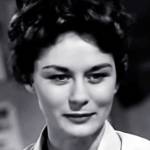 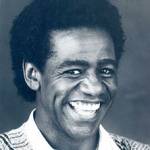 Grammy Award-winning Rock & Roll Hall of Fame American singer-songwriter (Take Me to the River; I’m Still in Love With You; Let’s Stay Together; You Ought to Be With Me; L-O-V-E [Love]; Livin’ for You; Simply Beautiful), & ordained pastor, born April 13, 1946. (Al Green 1989 Photo: A&M Records) 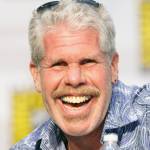 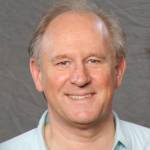 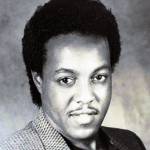 Award-winning American R&B singer-songwriter solo (If Ever You’re in My Arms Again; I’m So Into You; Show and Tell; Can You Stop the Rain) and in duets (Beauty and the Beast; A Whole New World; Tonight, I Celebrate My Love), born April 13, 1951. (Peabo Bryson 1984 Photo: Robert Lynden / Elektra) 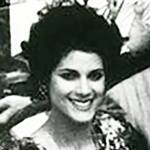 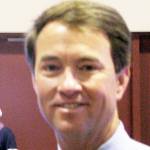 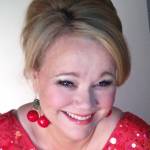 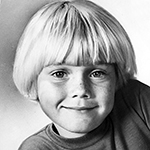 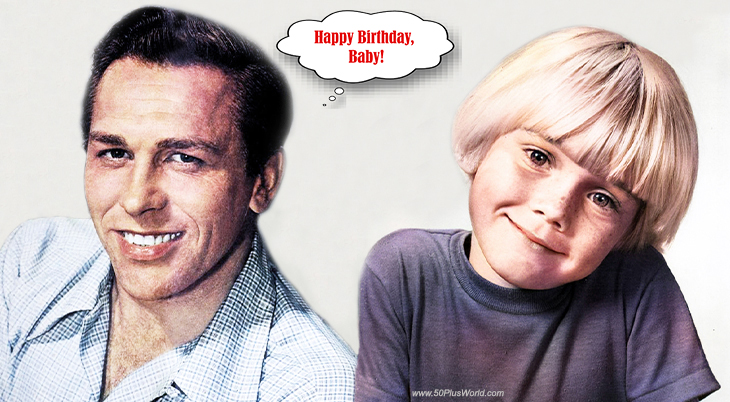 Happy Birthday to everyone celebrating their birthday on April 13th! 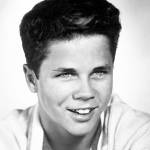 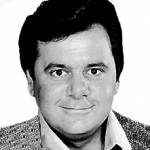 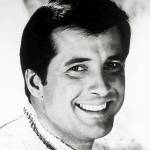 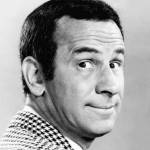 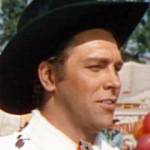 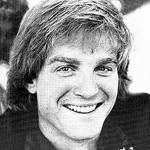 American actor of TV series, soap operas, and movies (Ark II; Jack Abbott on The Young and the Restless; Mason Capwell on Santa Barbara; Royce Keller on As the World Turns; Once Upon a Spy; Blade in Hong Kong; In Self Defense) (born Apr. 13, 1950 – died Nov. 28, 2003; age 53). Terry Lester died of a heart attack. (Terry Lester 1982 The Young and the Restless Photo: CBS) 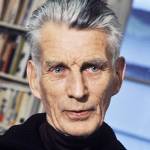 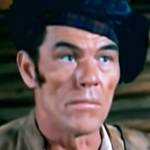 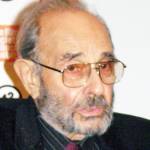 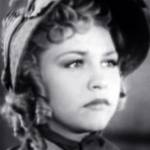 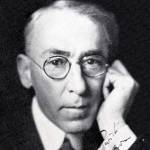 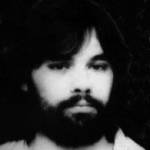