If you were born on October 18th, you share a celebrity birthday with these famous people: 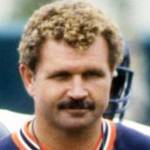 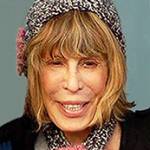 Grammy and Academy Award-winning Rock & Roll Hall of Fame American songwriter with husband Barry Mann & others (You’ve Lost That Lovin’ Feelin’; We Gotta Get out of This Place; He’s So Shy; Somewhere Out There; On Broadway), born October 18, 1940. (Cynthia Weil 2012 Photo: Angela George) 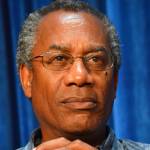 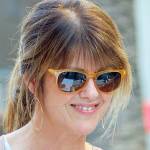 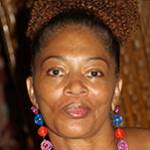 American novelist (Waiting to Exhale; How Stella Got Her Groove Back; Disappearing Acts; Getting to Happy; A Day Late and a Dollar Short; and The Interruption of Everything; Who Asked You?; I Almost Forgot About You), born October 18, 1951. (Terry McMillan 2008 Photo: David Shankbone) 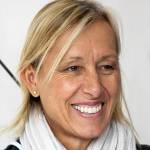 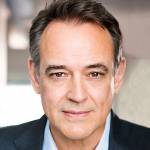 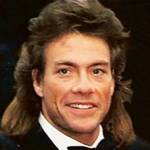 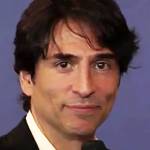 Vincent Spano is 59 (aka Vincent Stewart) 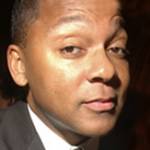 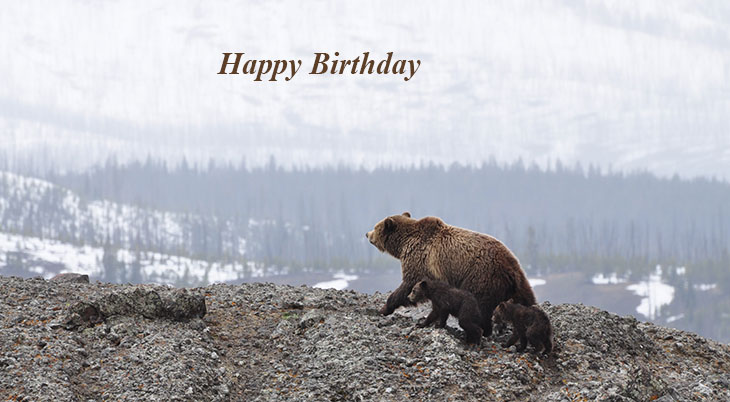 Happy Birthday to everyone celebrating their birthday on October 18th! 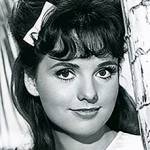 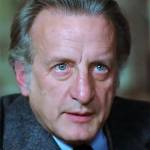 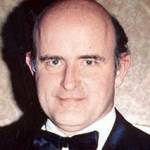 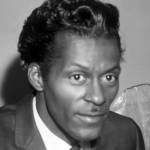 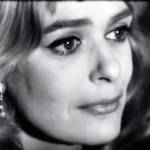 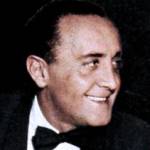 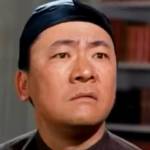 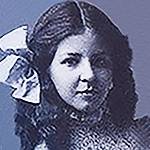 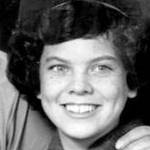 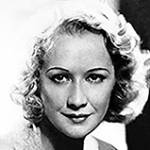 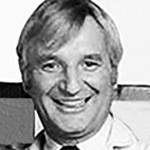 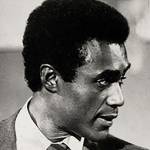 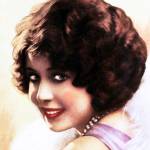