If you were born on September 22, you share a celebrity birthday with these famous people: 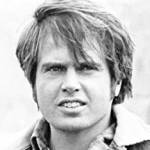 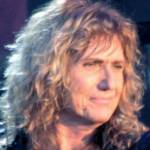 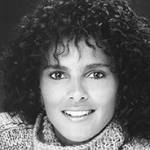 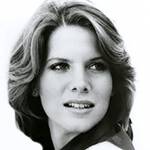 Grammy-winning American singer (You Light Up My Life; Are You on the Road to Lovin’ Me Again; When You’re Loved; My Heart Has a Mind of It’s Own; Free to Be Lonely Again; Perfect Fool), actress of TV & films (Hollywood Safari), born September 22, 1956. Daughter of Pat Boone. (Debby Boone 1977) 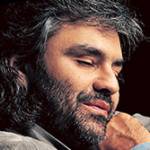 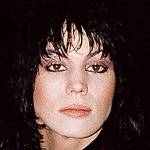 American rock musician, songwriter, lead singer of the Blackhearts (I Love Rock ‘n’ Roll; I Hate Myself for Loving You; Crimson and Clover; Do You Wanna Touch Me), co-founder of the Runaways (Cherry Bomb), and actress (Light of Day), born September 22, 1958. (Joan Jett 2008 Photo: popo.uw23) 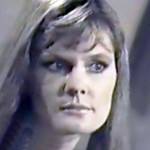 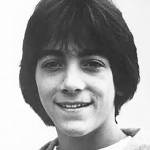 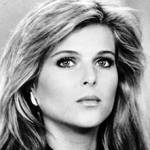 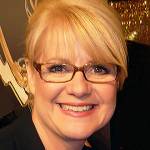 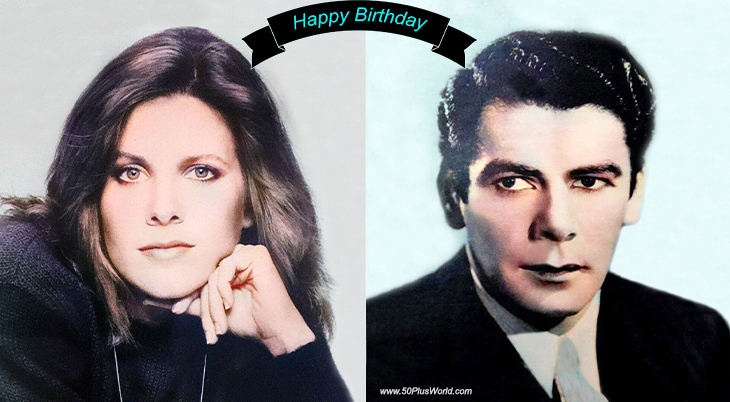 Happy Birthday to everyone celebrating their birthday on September 22nd! 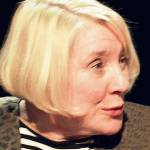 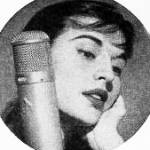 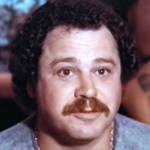 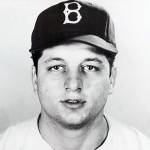 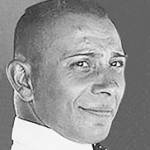 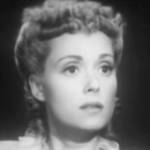 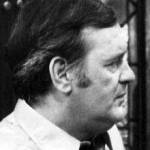 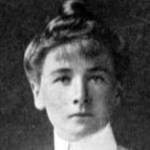 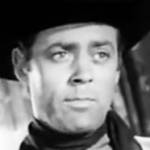 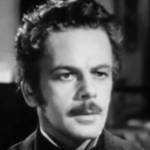 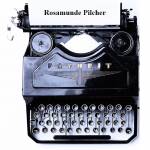 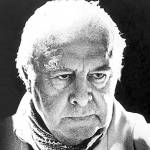 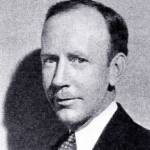