If you were born on September 16th you share a birthday with these famous people: 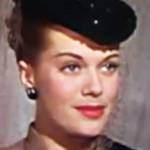 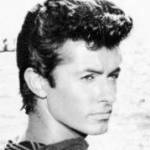 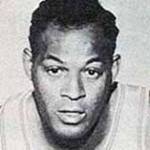 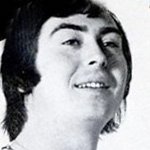 Rock & Roll Hall of Fame American musician (drummer, autoharp, guitar) and singer with The Lovin’ Spoonful (Never Going Back; Do You Believe in Magic?; Full Measure; Me About You; Summer in the City), and senior born September 16, 1941. (Joe Butler 1966 Photo: GAC / Bob Cavallo Management) 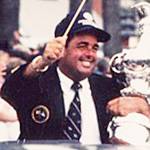 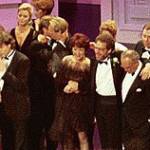 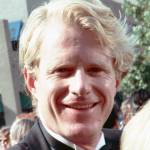 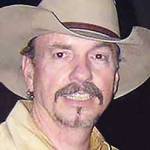 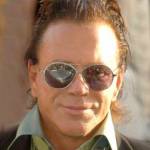 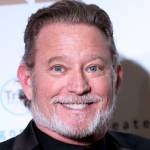 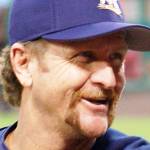 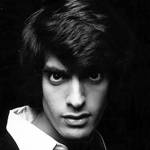 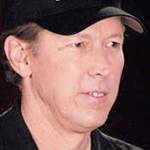 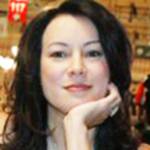 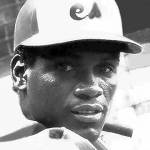 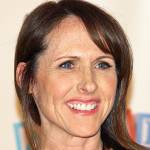 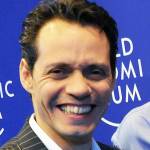 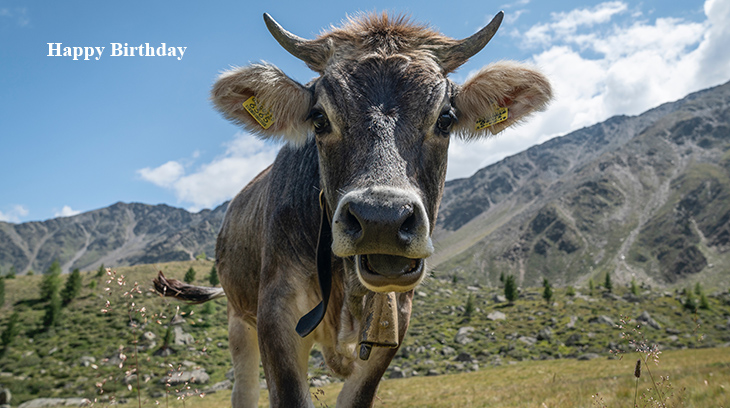 Happy Birthday to everyone celebrating their birthday on September 16th! 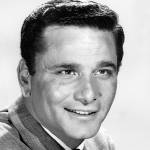 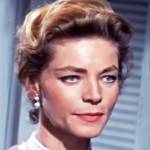 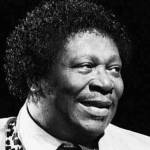 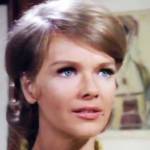 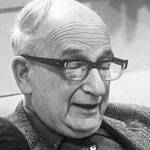 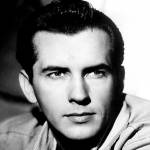 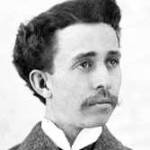 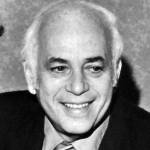 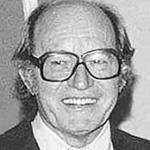 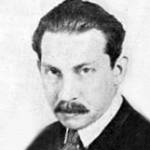