If you were born on May 1st you share a celebrity birthday with these famous people: 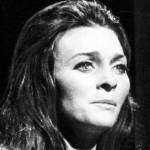 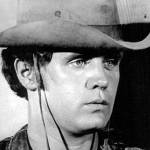 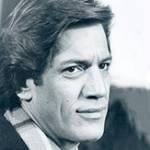 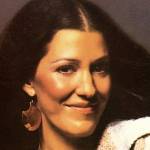 Grammy Award-winning Native American songwriter, & singer ([Your Love Has Lifted Me] Higher and Higher; The Way You Do The Things You Do; You; All Time High; I’d Rather Leave While I’m in Love; One Fine Day; We’re All Alone; Loving Arms) born May 1, 1945. (Rita Coolidge 1977: Lawren / A&M Records) 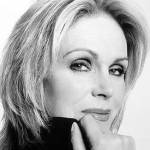 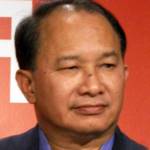 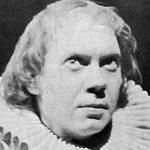 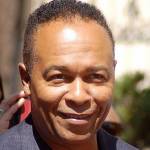 Grammy Award-winning American record producer, musician, singer & songwriter with Raydio & solo (Ghostbusters; The Other Woman; A Woman Needs Love [Just Like You Do]; Jamie; Jack and Jill; You Can’t Change That), and actor of TV & films, born May 1, 1954. (Ray Parker Jr. 2013: Angela George) 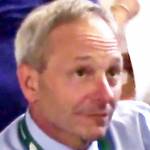 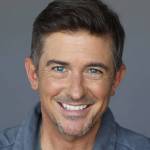 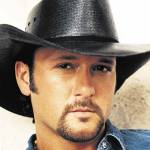 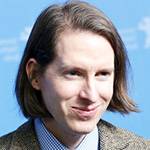 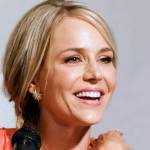 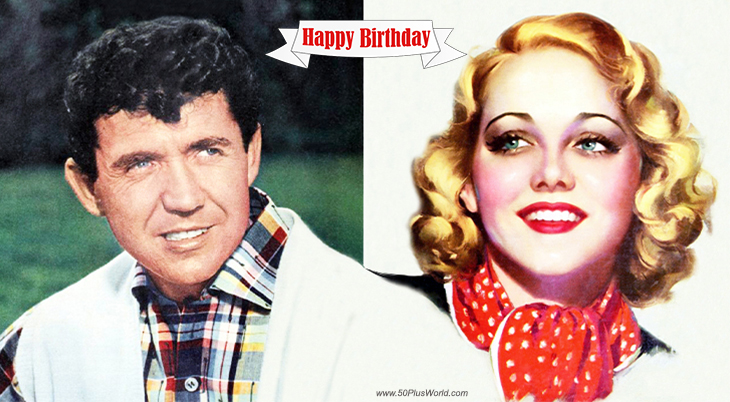 Happy Birthday to everyone celebrating their birthday on May 1st!

Remember These May 1st Famous Birthdays 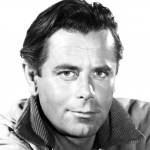 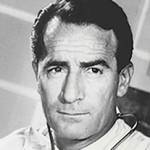 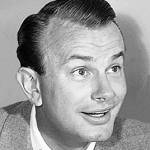 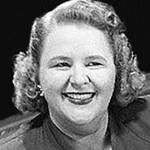 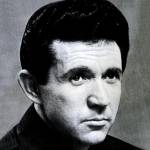 American Country Music Hall of Fame musician, songwriter and singer (Young Love; You’re the Only World I Know; Born to Be With You; Running Bear; Since I Met You Baby; A Little Bit South of Saskatoon; It’s the Little Things; When the Snow is on the Roses; Is It Wrong; Empty Arms) (born May 1, 1928 – died Feb. 22, 2016; age 87). (Sonny James 1967 Billboard Ad Photo: Capitol Records) 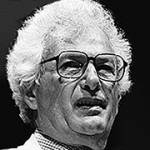 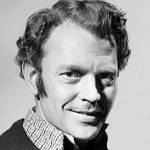 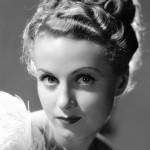 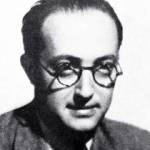 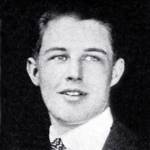 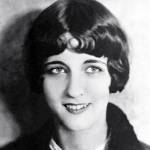 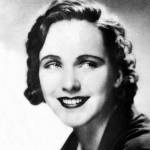 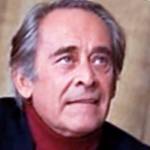 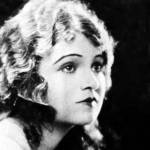 American actress of sound & silent movies (If I Were King; Mother O’ Mine; The Age for Love; Brewster’s Millions; Murders in the Rue Morgue; Love Finds Andy Hardy; Too Hot to Handle; The Man From Downing Street; The Fox; Four Wives; A Bride for Henry; Woman Against Woman; The Very Idea; Lucky Carson) (born May 1, 1892 – died Jan. 24, 1970; age 77). (Betty Ross Clarke 1921: Freulich) 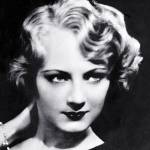 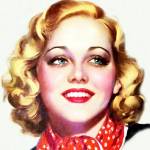