If you were born on April 11th you share a celebrity birthday with these famous people: 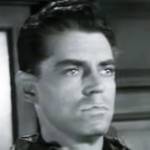 Jack Betts is 93 (aka Hunt Powers) 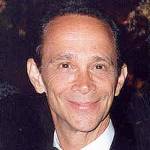 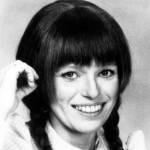 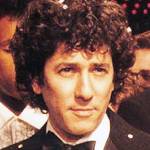 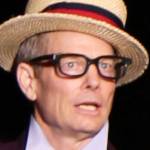 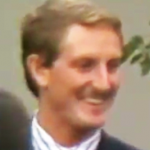 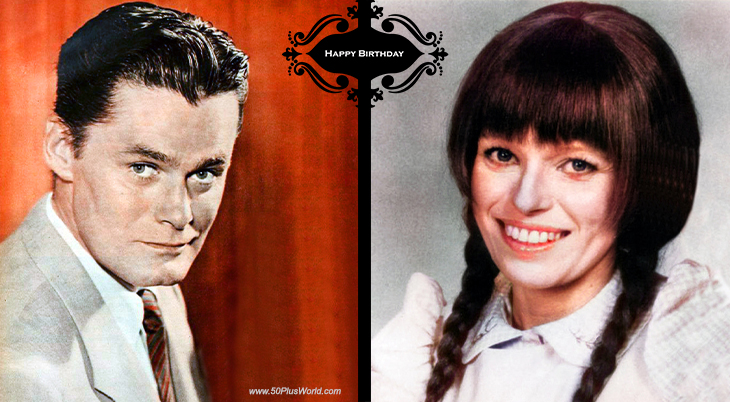 Happy Birthday to everyone celebrating their birthday on April 11th! 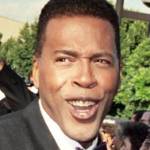 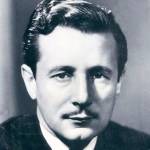 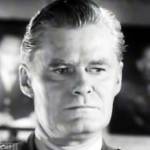 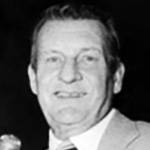 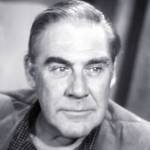 American actor of stage, radio, TV (Climax!), and movies (Angels in the Outfield; Everybody Does It; Executive Suite; When in Rome; It Happens Every Spring; Panic in the Streets; Love That Brute; A Letter to Three Wives; Fourteen Hours; Forever Female) (born Apr. 11, 1907 – died Sept. 11, 1959; age 52). Paul Douglas died of a heart attack. (Paul Douglas 1959 Zane Grey Theater)