If you were born on June 10th you share a celebrity birthday with these famous people: 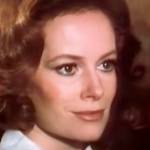 Luciana Paluzzi is 84 (aka Luciana Paoluzzi) 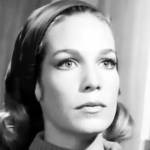 Canadian actress of TV & movies (In Praise of Older Women; Mickey One; Only When I Larf; The Destructors; Zeppelin; The Fire Within; Tarzan the Magnificent; Exodus; Trapped by Fear; Waiting for Caroline; The Man Who Had Power Over Women; Day for Night), born June 10, 1939. (Alexandra Stewart 1965 Seaway) 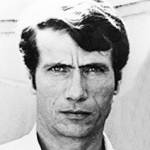 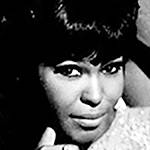 American lead singer of Rock & Roll Hall of Fame group the Shirelles (I Met Him on a Sunday; Soldier Boy; Tonights’s The Night; Will You Still Love Me Tomorrow; Foolish Little Girl; Dedicated to the One I Love), and senior born June 10, 1941. (Shirley Owens c 1960s Photo: Universal Attractions) 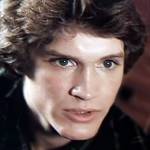 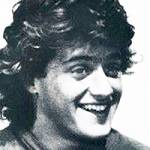 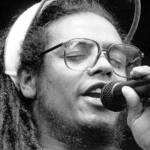 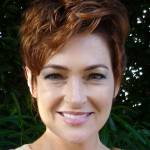 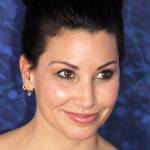 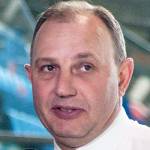 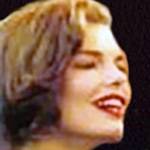 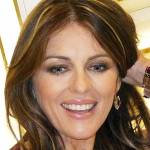 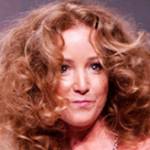 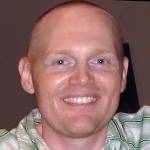 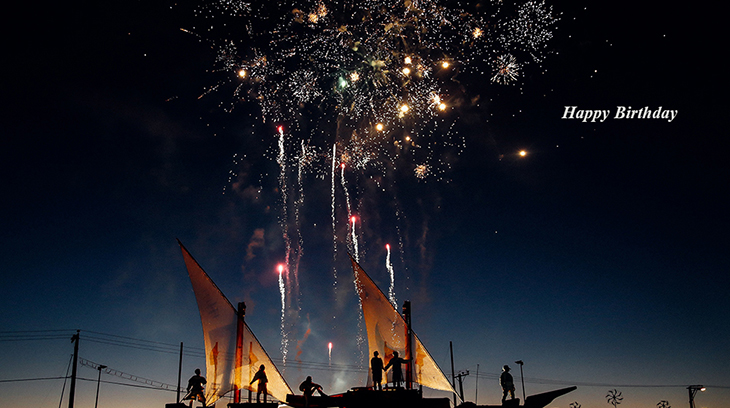 Happy Birthday to everyone celebrating their birthday on June 10th! 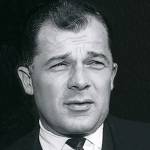 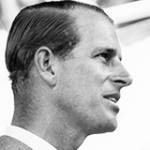 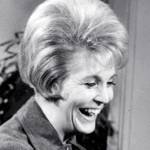 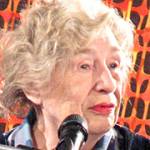 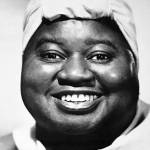 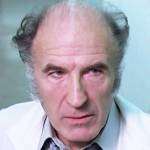 British-Canadian actor of stage, radio, TV (Lt. Philip Gerard on The Fugitive; The Adventurer; Space: 1999; Presenting Barry Morse; The Winds of War; War and Remembrance; Encounter; Naked City), and movies (Kings of the Sun; Puzzle of a Downfall Child) (born June 10, 1918 – died Feb. 2, 2008; age 89). Cause of death for Barry Morse is unknown. (Barry Morse 1980 The Changeling) 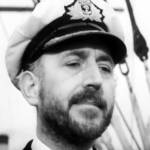 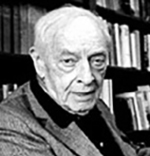 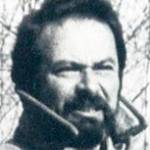 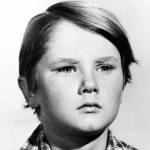 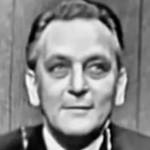 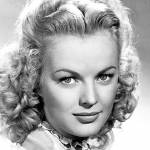 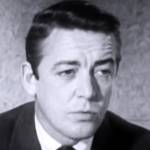 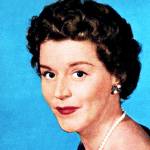