If you were born on May 31st you share a celebrity birthday with these famous people: 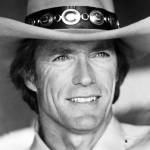 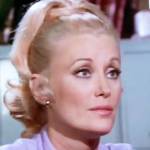 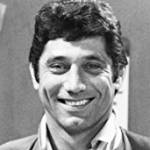 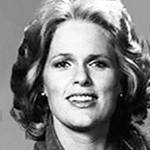 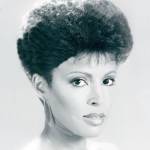 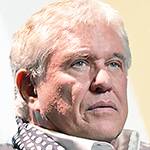 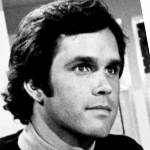 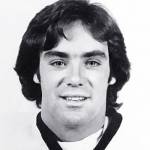 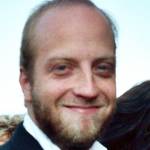 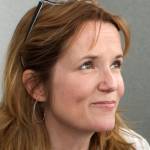 American director, producer & actress of TV (Caroline Duffy on Caroline in the City; Kathryn Kennish on Switched at Birth; For the People; Jane Doe TV movies) & films (Back to the Future films; Some Kind of Wonderful; SpaceCamp; Casual Sex?), born May 31, 1961. (Lea Thompson 2008 Photo: Gregg Bond) 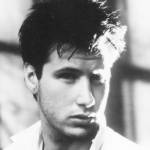 Canadian rock singer & songwriter (Sunglasses at Night; Never Surrender; A Little Love; It Ain’t Enough; I Am By Your Side; Can’t Help Falling in Love; Boy in the Box; In your Soul; Dancin’ With My Mirror; Everything in My Heart; Eurasian Eyes), born May 31, 1962. (Corey Hart 1984 Photo: Solid Gold Hits) 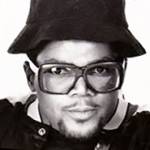 Pioneering American hip-hop singer and songwriter, founding member of Run-DMC (Walk This Way; Down with the King; You Be Illin’; It’s Like That; It’s Tricky; Sun City; What’s It All About; Peter Piper), & adoption advocate, born May 31, 1964. (DMC 1988 Photo: Janette Beckman / Profile Records Inc.) 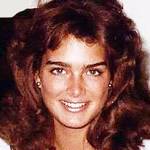 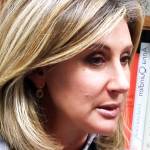 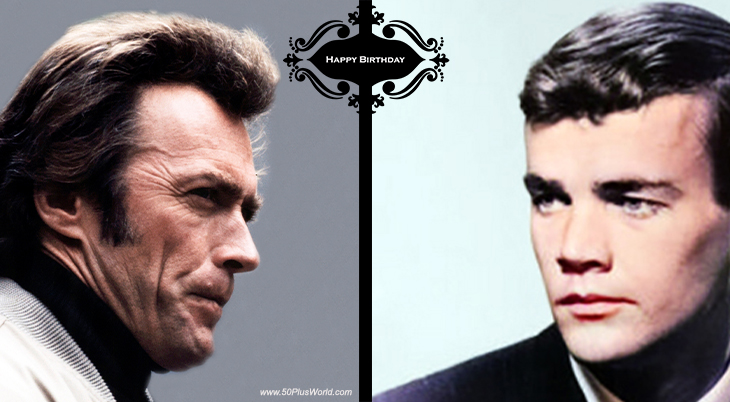 Happy Birthday to everyone celebrating their birthday on May 31st!

Remember These May 31st Famous Birthdays 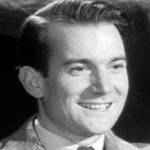 English actor of TV and movies (King Rat; Alfie; Robin and Marian; Voyage of the Damned; A Bridge Too Far; The Boys From Brazil; Raiders of the Lost Ark; A Room With a View; The Cruel Sea; The Sea Gull) (born May 31, 1922 – died Oct. 6, 1992; age 70). Denholm Elliott died of tuberculosis related to AIDS. (Denholm Elliott 1952 The Sound Barrier Photo: Insomnia Cured Here) 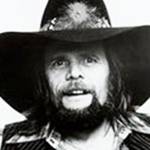 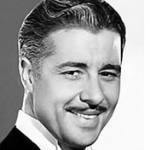 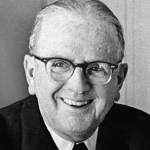 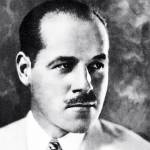 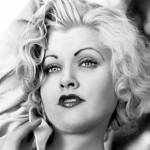 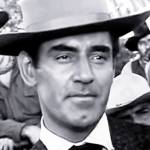 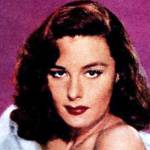 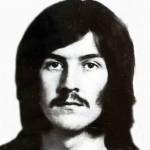 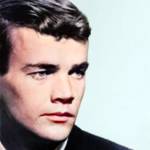 American actor of TV (Ellery Queen; One Day at a Time) & films (Where The Boys Are; The Horizontal Lieutenant; The Green Berets; The Honeymoon Machine; Don’t Be Afraid of the Dark; Major Dundee; The Hallelujah Trail; Walk, Don’t Run; Hellfighters; The Subterraneans) (born May 31, 1934 – died June 2, 1979; age 45). Jim Hutton died of liver cancer. (Jim Hutton 1960s) 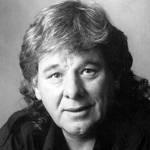 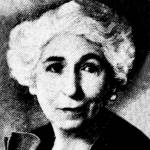 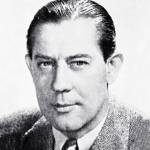 Academy Award-winning American photographer-cinematographer of silent movies (The Iron Trail; The Gilded Lily) & classic films (Gone With the Wind; Jezebel; All This, and Heaven Too; What Ever Happened to Baby Jane; Lilies of the Field; Mildred Pierce; Humoresque; The Flame and the Arrow; The Emperor Jones) (born May 31, 1896 – died Oct. 21, 1970; age 74). (Ernest Haller 1946)