If you were born on March 24th you share a celebrity birthday with these famous people: 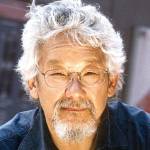 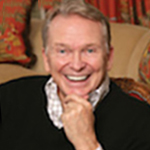 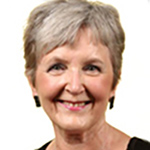 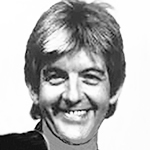 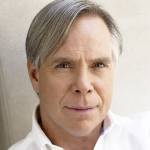 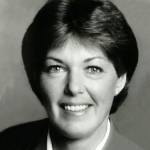 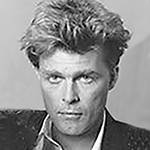 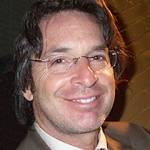 American comedian, host & actor of TV (Lizzie McGuire; King of the Nerds; The Cowboys) and movies (Revenge of the Nerds; Gunfighter; Blackout; A Fish Tale; Dangerous Curves; Just the Way You Are; The Player; The Long Riders), born March 24, 1954. (Robert Carradine 2004 Photo: The 1 Second Film) 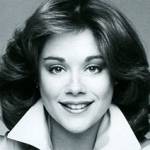 American actress of TV (Donna Garland on Out of This World; Eileen Stevens on Even Stevens; Gertrude Morgan on General Hospital; Angie; All My Children; One Life to Live; The Flash; The Love Boat; Hotel) and movies (Saturday Night Fever), born March 24, 1954. (Donna Pescow 1980 Angie Photo: ABC) 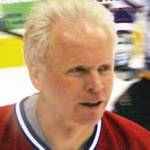 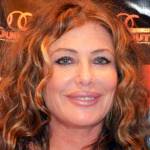 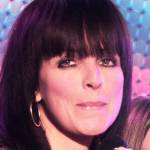 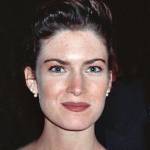 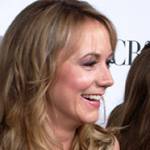 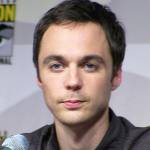 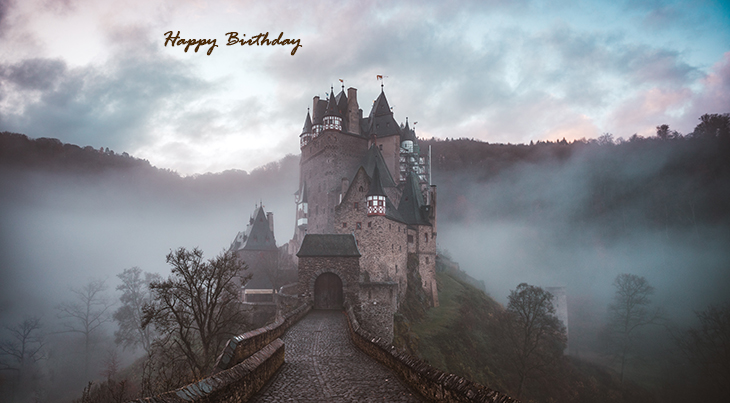 Happy Birthday to everyone celebrating their birthday on March 24th! 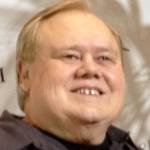 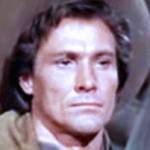 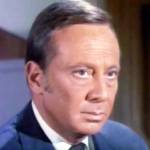 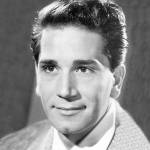 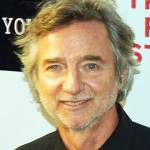 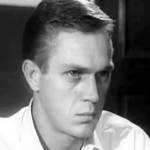 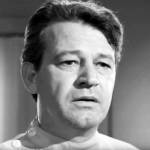 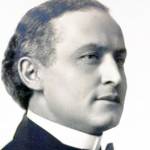 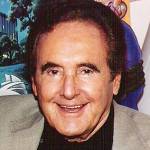 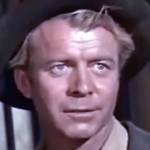 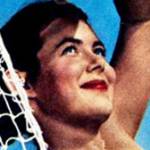 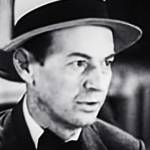