The Nature of David Suzuki 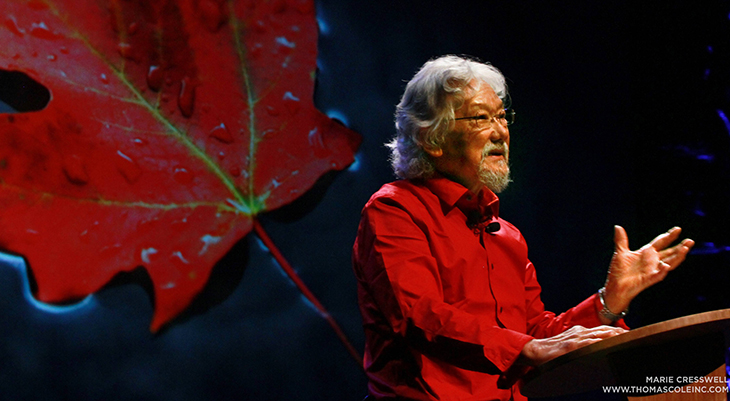 Because they were Japanese-Canadian, during World War II David and the Suzuki family were sent to a Japanese internment camp and their family business was sold. When the war ended they were forced to move east, first to Leamington, Ontario and then settling in London, Ontario.

Suzuki first came on to the nation’s television screens with Suzuki on Science (1970-1972), a children’s show.  Below, a young David Suzuki talked on CBC in 1972 about stereotyping, racism, and the role geneticism.

In between these duties, David Suzuki  has hosted other television series for the Discovery Channel, PBS, and other organizations. Suzuki’s passionate support of conservation, environmentalism and activism around climate change has made him a household name around the world. 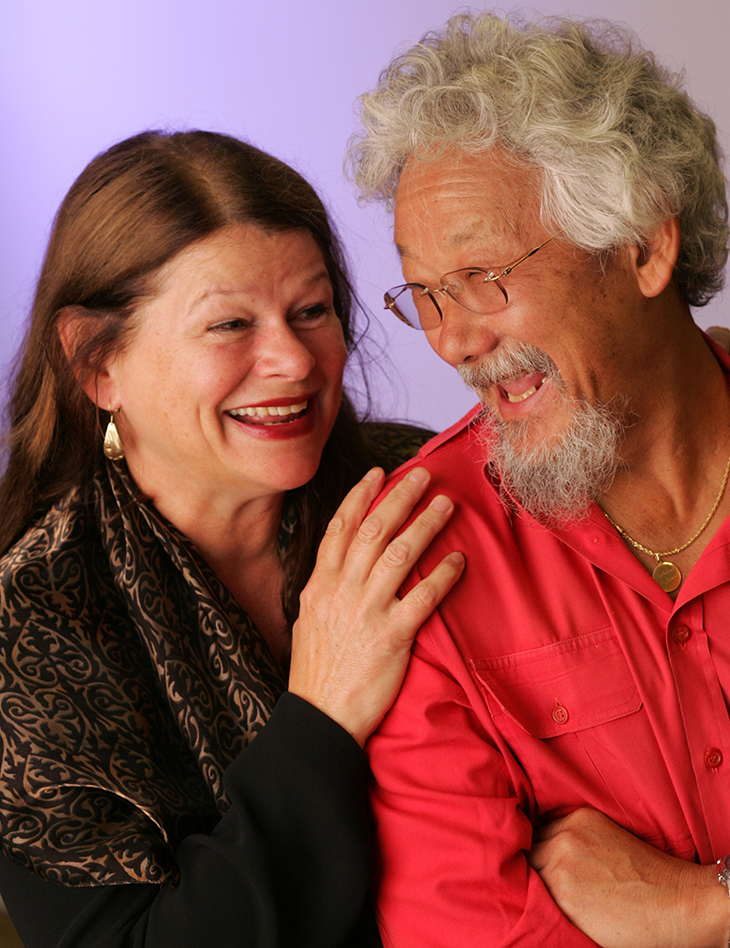 David Suzuki’s mother Setsu Nakamura, her sister and two of her brothers died from Alzheimer’s Disease. Septuagenarian senior citizen Suzuki focused on Alzheimer’s Disease during a special episode of The Nature of Things in 2013.

When asked by The Star in 2013 about what he does to prevent Alzheimer’s from developing, Suzuki said:

“At my age the best medicine (77) is exercise. I try to get to the gym and work out. You look at things like Alzheimer’s, diabetes, stroke, heart disease – the most effective thing at reducing your risk is exercise…We’re in for a tidal wave of Alzheimer’s as the population ages. We should be looking at all the ways we can keep people with the problem integrated with society as long as we can“.

Along his life’s journey David Suzuki had garnered many accolades and holds over 25 honorary degrees from almost every major university and province in Canada, including such prestigious Ontario universities as McMaster (Hamilton), Carleton (Ottawa), Guelph, York (Toronto), UWO (London), and Queen’s (Kingston). Simon Fraser and UBC in his native British Columbia, three universities in Quebec, and universities in the provinces of Alberta, PEI, and Nova Scotia, have all conferred honorary degrees. Several universities in the United States, Australia, and the United Kingdom have also honored Suzuki with degrees.

Today, although David Suzuki retired from his life in academia in 2001, he shows no signs of retiring from his activism. He still hosts The Nature of Things and other documentaries, and is a proud grandfather. 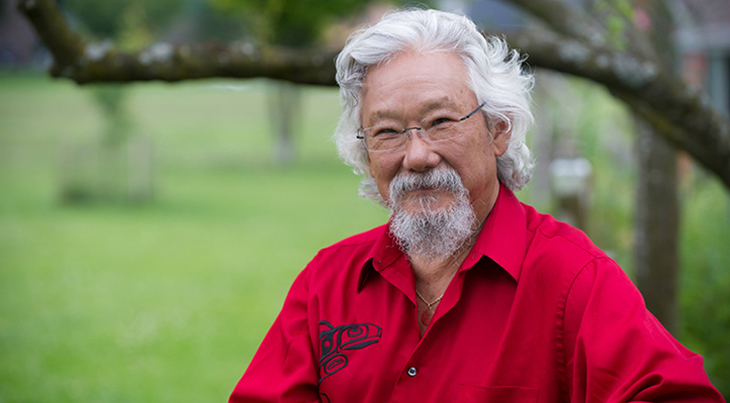