If you were born on March 11th you share a birthday with these famous people: 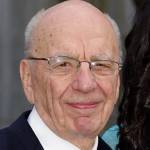 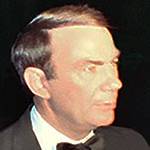 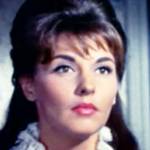 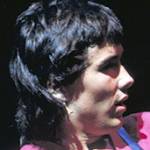 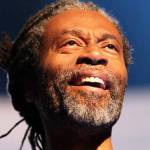 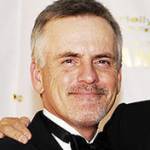 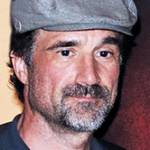 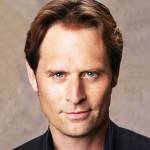 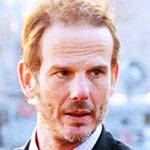 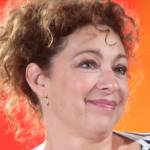 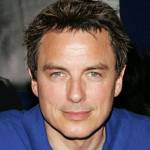 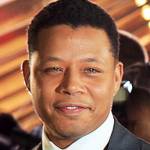 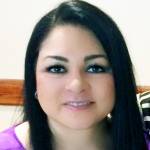 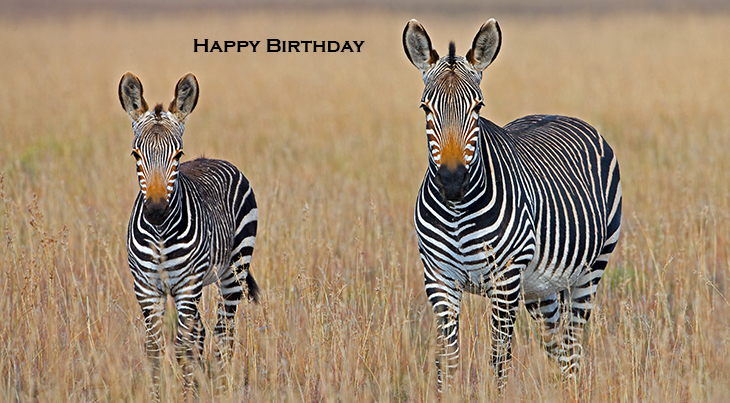 Happy Birthday to everyone celebrating their birthday on March 11! 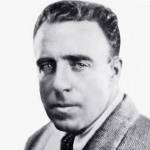 American screenwriter, director and actor of movies (High Sierra; The World in His Arms; The Roaring Twenties; The Strawberry Blonde; They Drive By Night; The Loves of Carmen; The Thief of Bagdad; The Big Trail; The Birth of a Nation; Gentleman Jim) (born Mar. 11, 1887 – died Dec. 31, 1980; age 93). Cause of death for Raoul Walsh is unknown. (Raoul Walsh 1929 Photo) 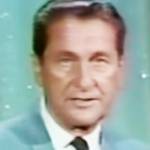 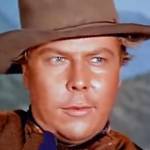 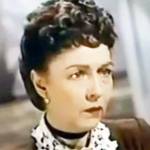 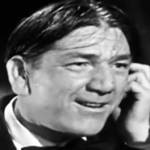 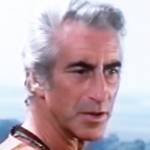 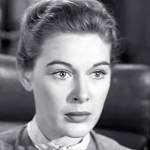